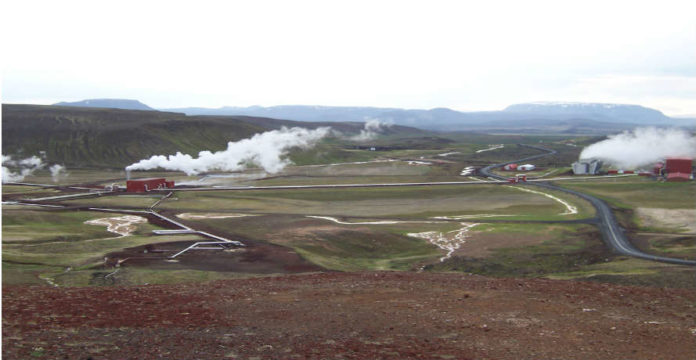 Local media the Standard reported that the cabinet secretary said that there is enough steam at the Menengai Crater to add 105MW of electricity to the national grid.

In 2014, Reuters reported that Quantam Power East Africa, Orpower Twenty Two and Sosian Energy were the chosen companies for the development of three geothermal power plants, each with an output capacity of 35MW.

However, it is reported that there has been disagreements over the quantity of steam available at the site and its sustainability, with the IPPs claiming it is not enough for power generation.

Keter has pointed out that this has had a negative impact on the Geothermal Development Company’s (GDC) operations.

It is reported that he  launched a catering programme aimed at cutting the cost of running the geothermal programme, while speaking at the Menengai drilling site.

He said that the new wells have the capacity to produce 137MW and that more wells will be sunk.

Keter added that the GDC had already fulfilled all conditions in the contractual agreements with the IPPs and he couldn’t understand the reason for the delay in production.

It is said that construction of the geothermal power plants was supposed to have started by October 2013 and be completed by the end of 2015.

The three companies are responsible to seek finance, construction and operation of the geothermal power plants at a total cost of $300 million.

The project was expected to give 500,000 households and 300,000 businesses access to low-cost power under the government’s 5,000MW initiative.

Kenya Electricity Transmission Company Ltd (Ketraco) has already set up a 132kV substation that will generate 105MW of power from the wells for the national grid, media reported.