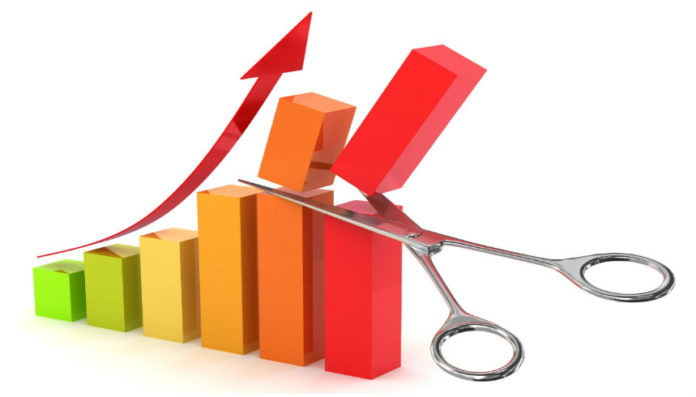 The Business Daily reported that at present the ministry of energy is in the process of drafting new regulation, which in three months’ time is expected to be implemented and will benefit Kenyan energy consumers the most.

Oketch said: “We are transitioning to the auction model and will give projects to investors with the lowest pricing and highest efficiency.”

According to the Business Daily, the ERC official said the competitive bidding window is a sure-fire policy tool to slash electricity bills.

The auctions will replace the current feed-in-tariff (FiT) system, where investors identify potentially viable power projects and then acquire licences to operate them at pre-determined rates without any requirement for tendering, media reported.

The news, however, has not been positively welcomed by all, with critics arguing that the auctions could also present potential conflict of interest where officials only clear the way for projects in which they have vested interests.

The energy principal secretary at the ministry, Joseph Njoroge, emphasised: “We expect the auction system to take effect in the next three months.

“It will help us plan since we will only auction what the country needs as opposed to the current regime where private investors set the agenda.”

Njoroge stated that the auctions will be based on competition, which will be focused on seeing contracts awarded to the lowest bidders.

The current feed-in-tariff offers investors pre-determined rates for wind power, geothermal, solar, hydropower and biomass energy sources, which take into account the cost of their investment and offers headroom for a profit margin, media reported.

A concerned source close to the Business Daily said: “People might hide behind the auction window to award politically correct companies or serve selfish interests.”