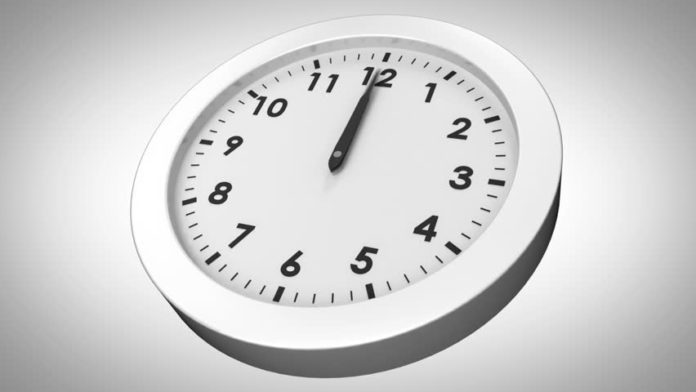 As the deadline closed this month, the Kenya Energy Regulatory Commission (ERC) has announced an extension regarding the regulation for solar water heater requirements for home owners and commercial buildings.

Last month, ESI Africa reported that the regulator emphasised that as the grace period came to a close, Kenyans that have not installed solar water heaters will either face jail time or pay a $9,682 fine by May 2017. Read more…

However, this week ERC said it will give the property owners six more months to enable them to secure financing and  installations, the Daily Nation reported.

Speaking to media, ERC acting director-general, Pavel Oimeke, said: “We’ll publish a notice to inform them of a six-month grace period after May 25.”

It is reported that the requirements applies to residential premises (three-bedrooms and above), health institutions, restaurants and hotels, boarding schools and other similar commercial operations.

Kenya came up with the solar water heater requirements in 2012, in efforts to encourage the use of renewable sources and ease pressure on the national grid, media reported.

Under the regulations, all new premises with hot water requirements of more than 100 litres per day must be fitted with solar heating systems.

According to media, the rules prohibit Kenya Power from approving electricity connections to premises that lack solar installations.