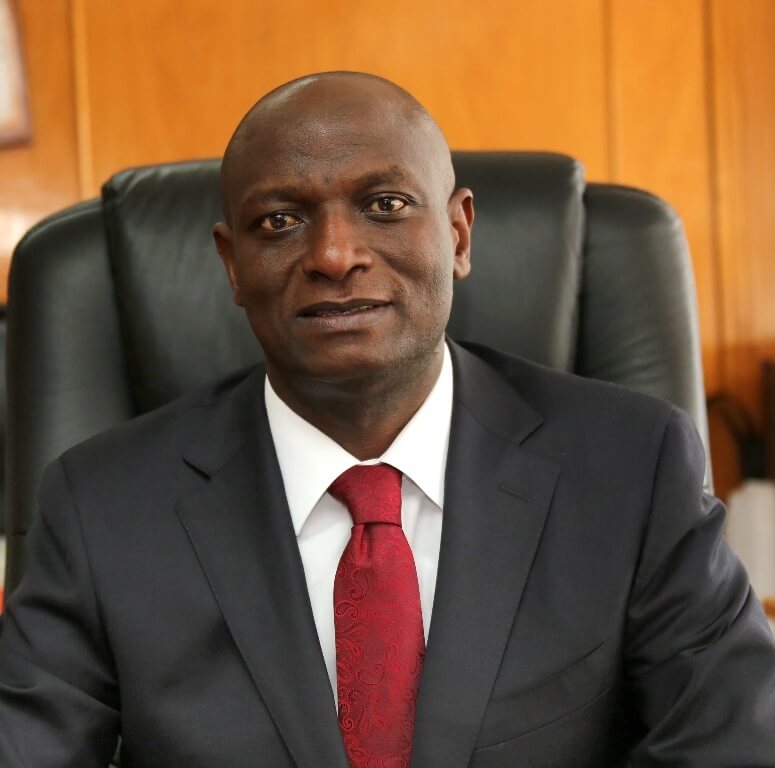 The Kenyan government seeks to introduce a bill that will limit the power held by property owners when it comes to land compensation for public project development.

According to local media the Standard Media, Keter stated that due to such demands, a bill has been introduced in parliament to control the value of land compensation.

He added that the regulation also seeks to address issues of unpaid rates and taxes on land to be acquired for development of public projects.

“When people know there are power lines to be developed they rush to put up structures along the way and over value the land,” he said.

“The bill currently in parliament will enable us [to] deal with unscrupulous land speculators who want to reap unfairly by overcharging the government for wayleaves,” Keter said.

It is reported that the energy secretary also highlighted that government’s aim to fast-track distribution and access of power is delayed by availability of wayleaves for power lines.

Keter further noted that in some cases the value of land compensation is more than the investments in the power projects.

It is reported that the government official was speaking during the Energy Journalism Excellence Awards gala dinner held in Nairobi last week, where a number of reporters were honoured for their coverage on the power and energy developments.

“We would like to encourage and sustain positive and objective media coverage of energy and petroleum issues by helping journalists understand our projects,” Keter said.

Media reported that the government official also stated that Kenya was advancing investments in the energy sector to lower the cost of power and address climate change.

He said: “We have reduced reliance on thermal energy, which is now limited to emergency situations as a standby power source. In June 2015, thermal energy accounted for 19.2% of Kenya’s total production.”