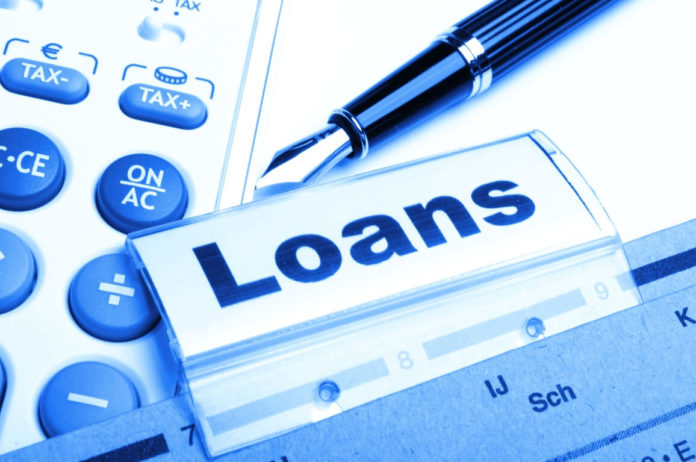 The funding signed between Kenya Power and Standard Chartered Bank, is in two tranches including a Sh35 billion ($346 million) loan comprising a ten-year tenor guaranteed by the World Bank through the International Development Association and Sh15.1 billion ($149 billion) having a seven-year tenor, reports the Daily Nation.

The company explained in a press statement that the proceeds of the facilities will be applied towards refinancing Kenya Power’s existing commercial loan facilities, adding that the loans will have a two year grace period followed by equal semi-annual repayments.

Furthermore, the power utility stated that the funds would enable it to reduce its total financing costs, extend maturities beyond existing terms and improve its liquidity position.

In a separate statement, Kenya Power’s Last Mile Connectivity project has received a Sh13.5 billion ($133 million) loan endorsed by the African Development Bank (AfDB) that will aid to connect about 300,000 households and businesses to the national grid.

The loan, which was approved last week, is said to be the second payout from the AfDB under the Last Mile Connectivity project, with the first loan agreement of Sh12.2 billion ($120 million) signed between the group and the government in December 2014.

“It will also pre-finance low voltage lines’ extensions and connection costs, including meters, to potential customers.

“Specifically, phase two of the project entails the supply of distribution material to reach 300,000 new connections; construction of low-voltage distribution lines; supervision and management; and capacity-building activities in targeted areas of expertise,” the group added.