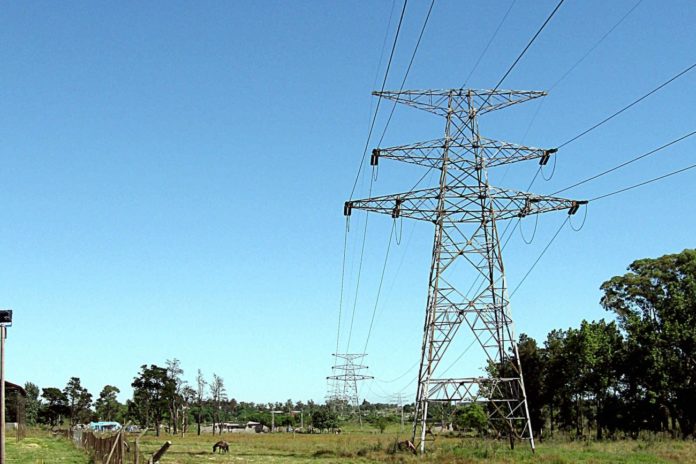 Zacheus Okoth Ogonji and Robert Ouko Magati, were arrested at the Kombewa area within Kisumu County, the power utility reported on Wednesday.

Kenya Power clamps down on criminals

The two felons were charged with stealing, obtaining money by false pretense and construction of illegal lines. The suspects were released on a bail bond of $986 each.

According to the power company, this arrest comes shortly after two other suspects were caught for vandalising ten transformers in the Ravine area of Baringo County.

The pair were seized in an operation carried out by Kenya Power officials in Nakuru County mid last month.

Past acts of crime

In Vihiga County, Faustine Otiende was arrested at Luanda for unlawful supply of electrical energy and was booked at Luanda Police Station.

“Criminals have taken advantage of the massive electrification exercise being implemented under the Last Mile Connectivity project to cheat members of the public.

“We urge our potential customers [to] be wary of such persons, cease making any payments to individuals and instead carry out all transactions related to power connection at Kenya Power offices,” Kigen said.

He added: “Illegal power connections overload the power distribution network resulting in outages and thus undermining its ability to supply electrical energy to customers in a safe and reliable manner.

“In addition, the illegal lines endanger lives and often result in serious injury or even death.”

In May, the utility said that transformer vandalism was on a high due to a link between a transformer substance and narcotics.

According to the state-owned power utility, vandals have identified a substance within the transformer fuses that when ingested gives a hallucinatory effect.

“The vice is taking a new shape, especially in Mombasa, where the suspects are going for magnesium oxide, a powdery substance contained in the transformer fuses which has hallucinatory effects when inhaled,” the utility explained in a company statement at the time.