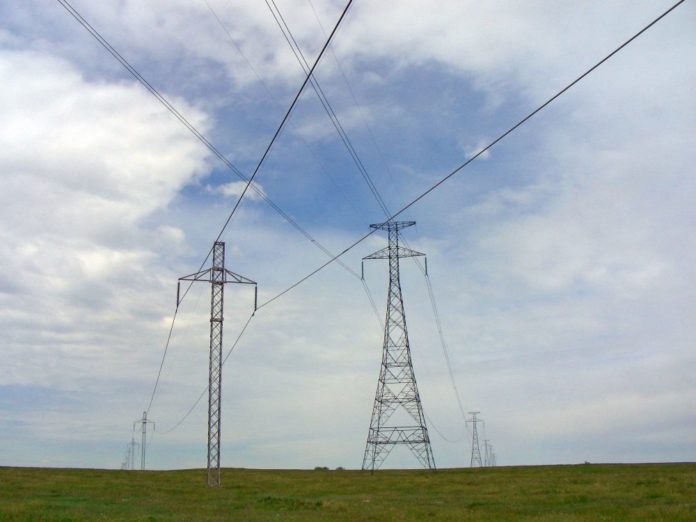 In East Africa, Kenyan president, Uhuru Kenyatta, has officially launched the Last Mile Connectivity Project in Kiambu County where the initiative is expected to connect 18,290 households by June 2017.

According to local media, on a national scope, the first phase of the project is anticipated to connect at least 300,000 households to electricity by mid next year.

It is reported that the project seeks to increase the number of installed transformers across the country and also to ensure that all households near every transformer are connected to the grid.

Kenyatta follows up on projects

The media reported that the President recently visited Ndiguini village in Ndeiya, Kikuyu Constituency, to inspect the implementation of the project, whereby he also visited the households that have just been supplied with electricity.

“Every Kenyan who needs electricity must be connected. The days when electricity was a preserve for the well to do is long gone. The approach we are taking will bring equality,” he said.

Kenyatta noted that the pledge by government of accelerating electricity connections coverage to 70% is well on target and will be achieved by 2017.

“When we came into office only 30% of Kenyans were connected to electricity and we said we must raise it to 70%.

“First we increased our power production and then we said all schools must be supplied with power. Now we have embarked on ensuring every Kenyan homestead has electricity,” the President said.

Energy cabinet secretary Charles Keter commented: “Previously electricity was a privilege enjoyed by the rich people now the President has instructed us to ensure that we do not segregate between the big and the small.”