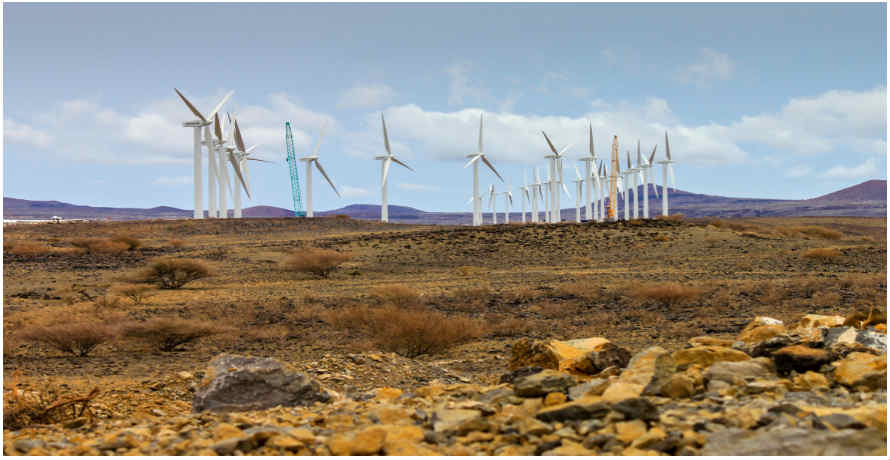 Live discussion 28 May: Focused conversation on the developmental impacts of REIPPPP