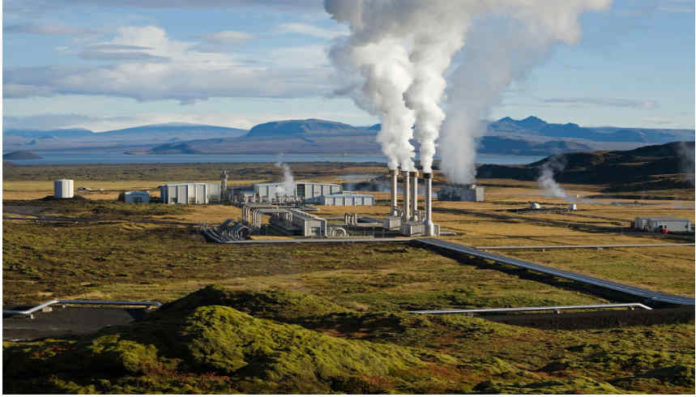 The Olkaria I Units 4 and 5 were among eight projects and five individuals that have been recognised in 2016, Capital FM reported.

Media reported that the 140MW geothermal power plants were funded by the Japanese agency in collaboration with various development partners.

Upon accepting the award, KenGen’s MD and CEO, Albert Mugo, said the award will add impetus to the company’s efforts to implement the green energy agenda through increased generation of clean, safe and affordable geothermal power.

“We are proud to play an important role in the provision of green energy in the country through the Olkaria Geothermal Power Project and this has been made possible with the support from JICA,” Mugo stated.

Media highlighted that Japan has financed several energy projects in the country through concessional Overseas Development Agency loans amounting to nearly $900 million. This includes the financing of 296MW out of the country’s 2,400MW installed capacity.

Presenting the award to KenGen, JICA’s chief representative, Keiko Sano, commended the project for its remarkable achievement in responding to the urgent need of electricity in the country through clean, safe, affordable and stable power generation.

Sano said: “This project is in harmony with its environment including the design and coating of the facilities considering natural environment and scenery.”

She added that the project has contributed to geothermal development in the east African region.