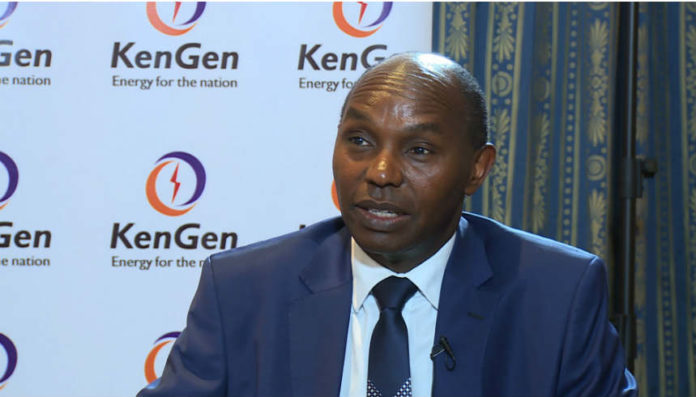 In East Africa, the managing director and CEO of the Kenya Electricity Generating Company (KenGen), Albert Mugo, has tabled the line of projects to achieve the target.

According to local radio station Capital FM, Mugo said the company has already secured some funding from development partners and internal resources while other financing opportunities are being explored.

The Meru Wind Faze I (80MW), Geothermal Wellheads (50MW) and Ngong III project (10MW) are also reported to be at an advanced stage.

“With our internal well-equipped and motivated workforce coupled with requisite funding from our bilateral partners for the projects in the pipeline, KenGen is well positioned to deliver on promise and continue to be the market leader in the provision of competitively price electric energy in the country,” Mugo said.

The 140MW geothermal power plants were funded by the Japanese agency in collaboration with various development partners.

It is also reported that KenGen is also exploring other businesses under the new business initiative that seeks to improve the utility’s revenue stream from non-generation based revenue and has identified an industrial park in Olkaria area.

The development of the KenGen Industrial Park will not only target the optimisation of KenGen business operations, but also support the governments’ industrialisation strategy as a pillar for economic growth and job creation.

Mugo said the Industrial Park will serve as one of the drivers for regional development and will create significant employment opportunities.