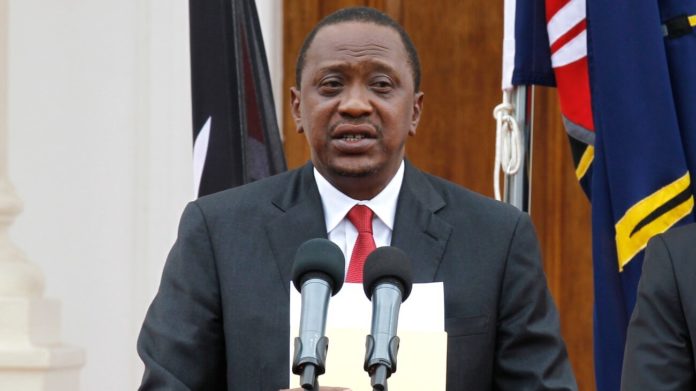 In East Africa, Kenya’s President Uhuru Kenyatta has expressed his satisfaction on the improved electricity access rates as the number of citizens provided with energy has risen.

Kenyatta noted the remarkable progress made by the electricity chain in improving electricity access over the last three years.

Kenyatta made the remarks last week during a summit that was hosted at the State House, an initiative of the Presidency’s communications and delivery units, together with the ministry of energy and petroleum.

The President noted that the number of people connected to power has doubled over the last three years, with school connectivity standing at close to 90%.

According to the media, the President pledged that his administration would meet the power needs of individuals and industrial consumers at reliable and affordable rates.

“And our objective of increasing supply and reliability in order to give access to electricity to all Kenyans at an affordable rate is firmly on course. But more important, we want to ensure that our industries are also able to access power that can make us globally competitive,” Kenyatta said.

Furthermore, he directed power producers and manufacturers not to transfer their inefficiencies to consumers.

He said every Kenyan has a right to benefit from the government’s initiatives, which have been instituted to reduce the cost of power.

“Why should the prices of basic commodities continue to rise while the cost of power has significantly reduced,” Kenyatta asked.

On the same note, the President announced that his government is working with the World Bank to expand off-grid power in bids to enable electricity provision in areas not served by the national grid.

He stated: “We are aggressively pushing this programme because we want to ensure Kenyans – regardless of where they are – have access to power.”