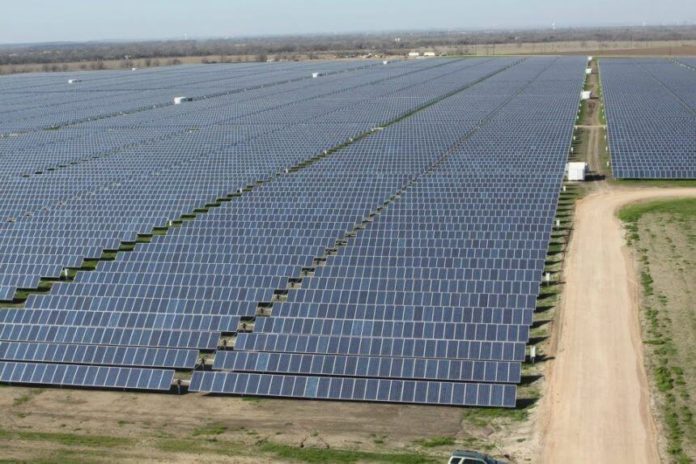 Power plant developer, Rural Electrification Authority (REA), announced last week that it has concluded a PPA with Kenya Power to sell electricity generated from the solar farm at $0.12/kWh.

According to the Daily Nation, REA chairman Simon Gicharu made the announcement when he attended a meeting in Nairobi with officials from China who will be funding the solar project.

It is reported that China Jiangxi is the contractor of the project and will be backed by $135.7 million loan from China’s Exim Bank.

Gicharu said: “Construction will start anytime from now after we signed a 25-year PPA with Kenya Power on Wednesday.”

The 55MW solar farm in the north eastern town of Garissa County will be connected to the national grid and is anticipated to produce enough power to light up 625,000 homes.

In Q1 2016, REA had announced that construction of the plant would start in July but the project suffered delays, partly because of prolonged talks for the PPA with Kenya Power, media reported.

The solar farm will sit on 85-hectares of land with 200,200 solar panels and is expected to be the largest in East and Central Africa.

The plant is expected to cut Kenya’s carbon emissions by approximately 43,000 tonnes per year for trading in the global carbon market.

“We are setting up a mini-city in the middle of a desert with over 1,000 workers, meaning we are opening up that place,” he said.

Solar power on the rise

Media reported that the country’s total power capacity stands at 2,333MW, with solar power accounting for less than 1%.

However, this percentage is set to improve as Gicharu had previously said the plant will be connected to the grid therefore; some of the power generated will also be consumed in Nairobi.

It is reported that in 2013 government set an ambitious target to install additional 5,000MW of power into the grid by end of 2017 generated from renewable sources such as geothermal, solar and wind farms.

Scaling up access to solar-powered irrigation solutions in Senegal