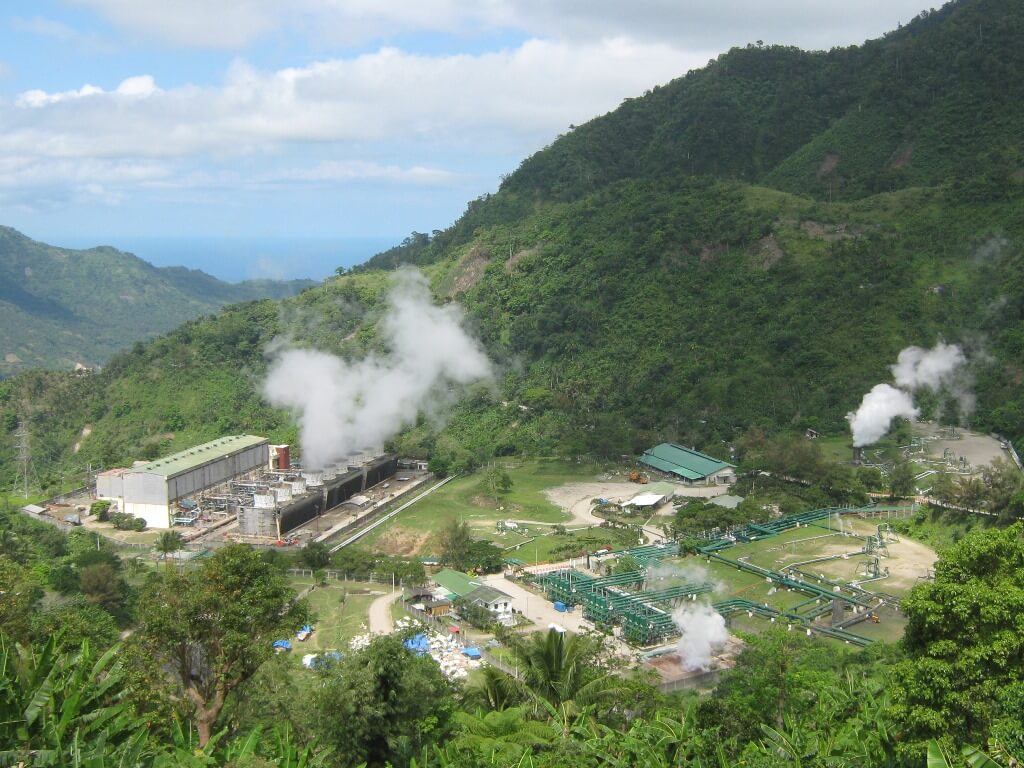 An official from the Kenya Electricity Generation Company (KenGen) has announced that the national power utility seeks to broaden its geothermal exploration scope.

The resource development manager at KenGen’s Olkaria project, Peketsa Mangi, revealed that alongside with the Geothermal Development Company (GDC), they plan to further geothermal exploration outside the two traditional areas, Standard media reported.

However, the power company has applied for a licence to explore and develop geothermal power in Eburru, and Lake Magadi, media reported.

He added: “There are 20 geothermal prospects in Kenya with a capacity to produce over 10,000MW and we are trying to identify where we can prospect for next and make an application to the ministry of energy.”

GDC is reported to have said among the areas that are being considered includes Suswa, away from its flagship fields of Menengai. Read more…

Last week, the geothermal company is reported to have broke the ground for Baringo-Silali where it has been making preparations to start developing the fields.

GDC regional manager Central Rift, Paul Ngugi, said drilling in the area will start in early 2018, with the wells drilled in the first phase expected to produce 200MW.

“We are launching the project in Baringo Silali block, which we estimate has a potential of 3,000MW.

“We will initially drill in three hot points and the first phase will produce about 200MW. So far, we have put in place infrastructure such as roads and are in the process of putting in place water supply systems and by early next year, we will start drilling.” 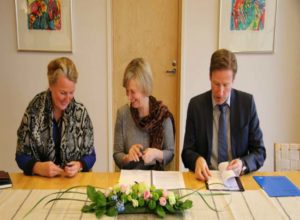