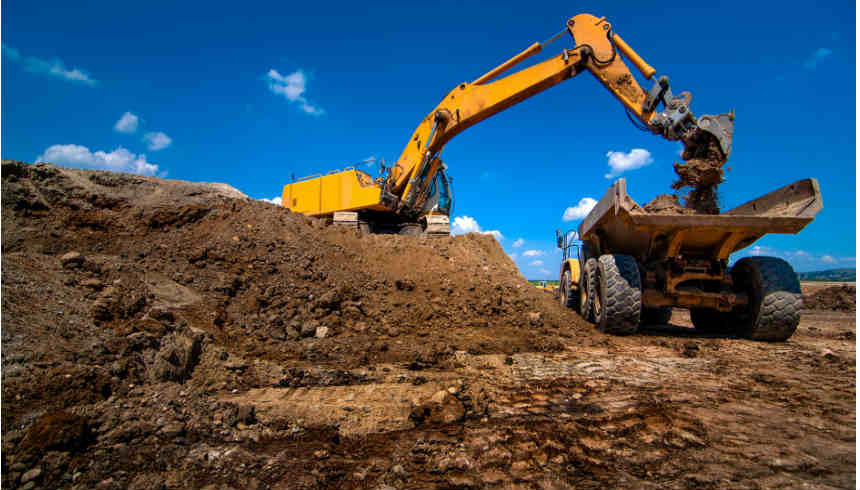 The Programme for Infrastructure Development in Africa seminar opens with a central goal to accelerate job creation in support of youth development in various sectors.

Last week, while opening the second annual Programme for Infrastructure Development in Africa (PIDA) week in Abidjan, Côte d’Ivoire, officials from the African Union (AU) the NEPAD Agency and the African Development Bank (AfDB) stressed that the programme supports job creation to uplift the youth.

This year’s theme has been dubbed ‘Creating Jobs through Regional Infrastructure Development’.

PIDA is a multi-sectoral programme that covers transport, energy, transboundary water and ICT, and is dedicated to facilitate continental integration in Africa through improved regional infrastructure.

“To that end, public decision-makers and private sector management are urged to actively undertake training and skills acquisition in infrastructure development, particularly in building roads, rail systems, power generation and power transmission systems in order to enable young Africans to be well prepared for the implementation of complex programmes such as PIDA.”

This year the forum intends to build on the achievement of the inaugural event held in 2015 to increase the visibility of PIDA projects, reach out to the global infrastructure investor community, development finance institutions, export credit agencies, project sponsors (public and private) and governments.

NEPAD Agency CEO, Dr Ibrahim Assane Mayaki underscored that if Africa is to be successful in increasing the number of regional and domestic infrastructure projects and their impact, changes are needed in mind-set, policy pronouncements and programme implementation.

Dr Mayaki pointed out that there is a need to continue with the positive streamlining of trans-boundary infrastructure projects as highlighted in PIDA and complementary initiatives.

“Africa stands to benefit from its critical human resources, the young people, who must be nurtured to enable their meaningful participation in national development efforts and I believe that infrastructure development is central to this,” he said.

Meanwhile in his address, AfDB acting Vice President Stephan Nalletamby, highlihgted that, “PIDA’s continued importance for Africa’s transformation and insisted that the programme was solid, sustainable and attainable objectives for 2030.”

“We have selected our destination and we are going to get there, as long as we can be assured of excellence in our infrastructure and total reliability in its implementation and operation on the ground,” Nalletamby added.

The AfDB’s official said the PIDA programme is at the forefront of thinking, adding that “we [PIDA] consider it to be critical for Africa’s integration agenda.”

“PIDA has the unique feature of being the first African infrastructure development agenda, designed by Africans and fully owned and endorsed at the highest level by African heads of state and government. So it has to succeed,” he concluded.