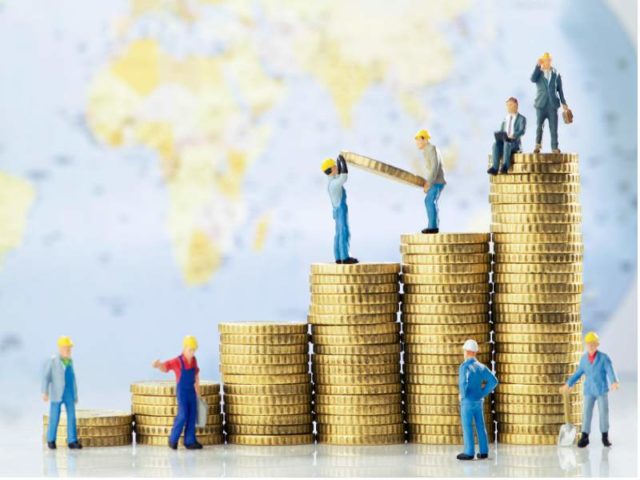 The company claims to have realised a 101% increase from Q2FY17 led by profits from the renewables acquisition.

Clean Technia projects this improvement is likely coming from increased generation from hydro and wind energy projects as well as the addition of new solar power projects in the portfolio.

“Increased hydro and wind energy generation would have continued from the quarter ending June 2017 into the following quarter due to heavy rains and high speed winds in India.

Commenting on the company’s renewable portfolios healthy growth, the company’s CEO and MD, Anil Sardana,  said: “Over the last few years, we at Tata Power have focused on building a healthy energy mix that is in line with our commitment toward ensuring a sustainable future.” Read more…

Sardana continued: “We have been working towards achieving this goal by growing our renewable energy business through the addition of organic and inorganic projects. This approach has resulted in a steady growth of our renewable and clean portfolio. In a short span of 5 years, we have grown to become the largest renewable energy player in India.”

He added: “We will continue to invest in renewable energy projects, as well as in cutting-edge technologies to increase our operational efficiencies to maximise shareholder value.”

The company recently added a 30MW solar power plant in Palaswade, and the plant is expected to produce over 62 million kWh of solar power annually. It also added 31 new solar sites and two wind sites as part of acquisition of Welspun. 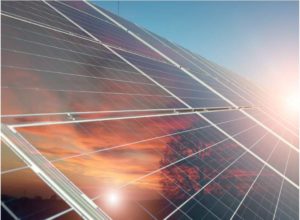