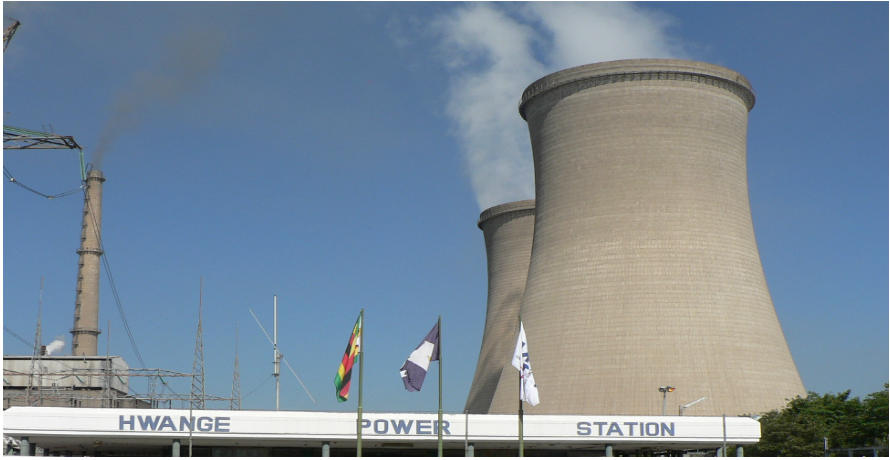 Zimbabwe’s expansion of the Hwange Thermal Power Station seems to be is making headway, as the company contracted to do the works has concluded a power purchase agreement (PPA) with the Zimbabwe Electricity Transmission and Distribution Company (ZETDC).

“The power purchase agreement is now in place and this is a very critical step towards reaching financial closure,” Chinembiri said.

On completion, the project is expected to increase the capacity of the country’s largest power plant by 600MW.

Media reported that fundraising for the Hwange expansion project is underway, with the Zimbabwean government and ZPC finalising conditions precedent for the loan drawn down from China Exim Bank.

State-owned China Export and Import Bank will finance the cost of the engineering, procurement and construction contract through a Chinese government backed project loan.

ZPC had initially hoped that it would seal the funding agreement with Sino Hydro by the second half of 2016, but missed the targeted timeline due to unfulfilled conditions precedent, media reported.

The Hwange Power Station capacity expansion programme is part of widespread efforts by the government to narrow the power deficit.

It is reported that the efforts include on-going expansion of the generation capacity of Kariba. Read more…

The first unit at Kariba power plant is expected to start delivering 150MW onto the grid in December, with additional same amount of power expected three months later from another unit.

Well-oiled gears could save hundreds of thousands annually