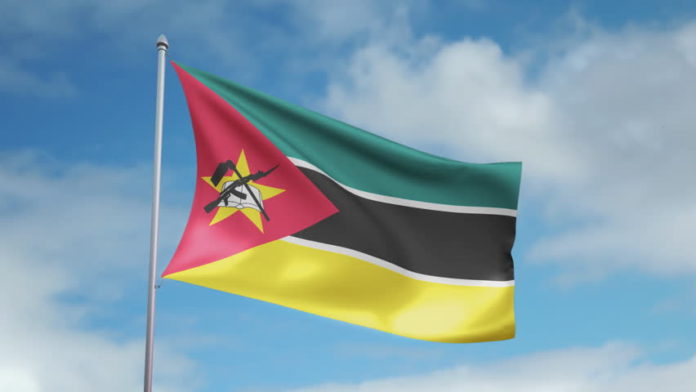 Mozambique’s President, Filipe Nyusi, has announced that government will float 7.5% of the Cahora Bassa Hydro-Electric (HCB)’s shares on the stock exchange.

The state-owned power generation firm will be selling shares to local companies and institutions, APA learnt on Tuesday.

APA reported that Nyusi described the sale of HCB shares on the stock exchange as a sign of inclusion and innovation, through which government hopes to see the company managed “with transparency, respecting the highest international standards”.

“We want Mozambicans and their institutions to be direct beneficiaries of this undertaking and we want to cover the largest possible number of interested national citizens, companies and institutions,” Nyusi said.

He added: “We are aware that this decision is not going to benefit everyone who would like to obtain these shares, but it represents a fundamental and motivating step forward.”

The President made the announcement on Monday at a ceremony in the western province of Tete to mark the 10th anniversary of the Mozambican state’s acquisition of a majority stake in HCB.

He also declared that HCB would over the next 10 years invest $595 million, most of which will be spent on rehabilitating the Songo sub-station and aligning the electricity generation infrastructure with the needs of national and international consumption. Read more about Mozambique’s floating power station…

“With this technology, HCB will guarantee the sustainable production of clean and reliable energy to supply the domestic and southern African markers”, he said.

APA highlighted that, a decade ago the Portuguese government was the majority shareholder, owning 82% of the power company, with the Mozambican state holding the remaining 18%.

This was the shareholding structure agreed at the time HCB was created in 1975 and this remained unchanged until 2007.

With funding from French and Portuguese banks, Mozambique paid off a $700 million debt to Portugal and took control in 2007 of the 2,040MW Cahora Bassa hydroelectric project.