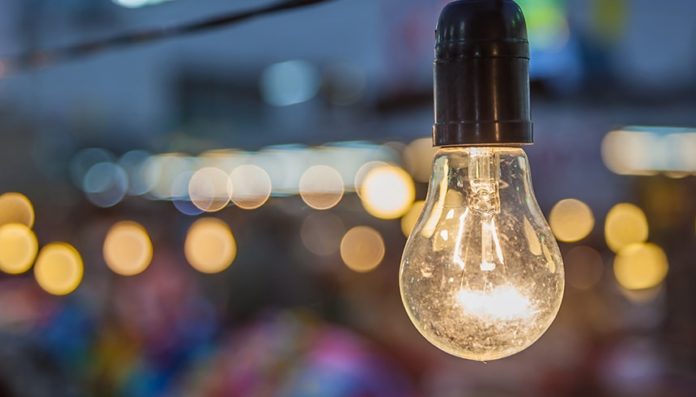 In West Africa, the Environment and Energy Management Agency (ADEME) has signed a memorandum of understanding (MoU) with Bollore Group for a decentralised electrification programme in Guinea.

Villages located in upper Guinea will soon receive power through a pilot project under the management of Blue Solutions, a subsidiary of Bollore Group, Logistics Update Africa reported.

According to media, the first phase will be rolled out this year and forms part of the country’s mandate to electrify over 14 villages in upper Guinea. Read more…

“This cooperation strengthens the operations carried out by States in the framework of the African Renewable Energy Initiative,” Logistics Update Africa reported.

The logistics firm will support its subsidiary by providing human, technical and financial resources to implement the project.

Logistics Update Africa added: “In order to reduce the energy divide in Conakry, pioneering spaces have already been set up in Dixinn and Kaloum.

“The electrification of this village represents a straight continuation of Blue Solutions projects around the development of its LMP batteries for electricity storage.”

In other news, Guinea’s neighbour Guinea-Bissau, has been looking to conduct an impact study of environmental and social feasibility of the Saltinho Hydroelectric project on the Corubal River in Guinea Bissau.

A request by the Organisation for the Development of the Gambia River (OMVG), the project design will consider a second downstream dam at Cussilinta with an estimated capacity of 34MW and the impact of potential dams upstream in Guinea (such as Fello Sounga, Kourawel).

The project is part of the second generation of the OMVG’s energy programme for the extension of the electricity network linking the associated countries. Read more…