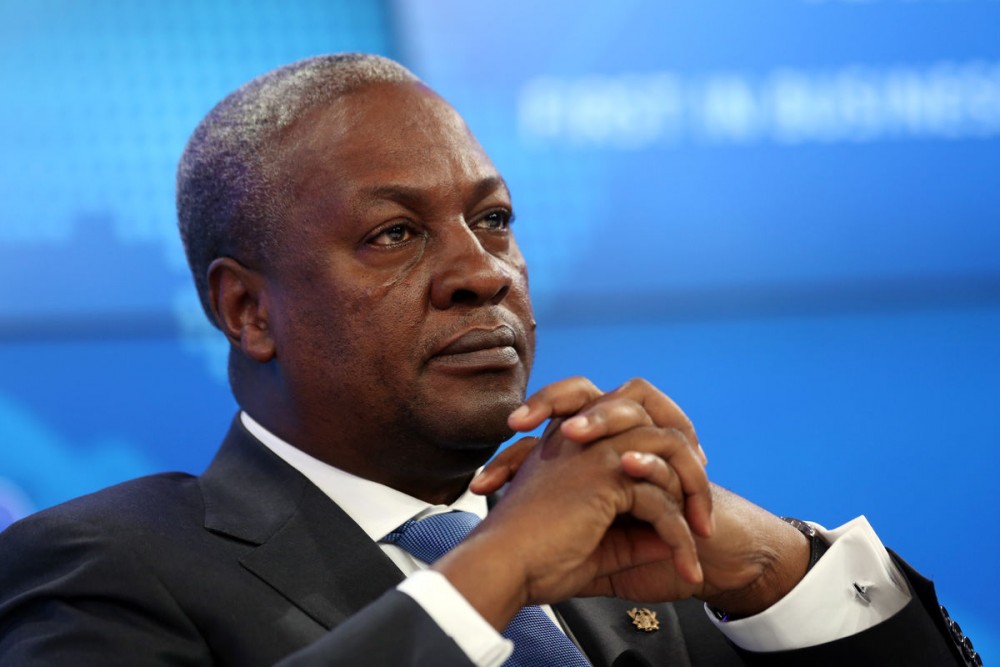 In West Africa, Ghana’s president John Mahama has inaugurated the first unit of the second phase of the Sunon Asogli power plant.

Mahama together with the chairman of the China People’s Political Consultative Conference, Yu Zhengshen, who was on an official visit in Ghana, officially launched the power plant on Monday.

Local media reported that the Sunon Asogli power plant will provide an additional 180MW of power to the national grid.

On completion, the second combined cycle gas turbine of the power plant is expected to generate 360MW, driving towards government’s vision of making Ghana the power hub of West Africa.

Speaking at the launch, Mahama told the media that the completion of the Asogli phase II would further be improved by the Volta River Authority’s Kpone plant in addition with other initiatives put in place to generate 5,000MW.

According to the media, Mahama said that the low supply of gas from the West African Gas Pipeline project had created a situation where there had been almost 750MW of stranded thermal access in the eastern power reserve in Tema.

He, however, said the government was accelerating the west to east reverse flow project to enable the transfer of excess gas from the gas fields in the west to fire thermal plants in the eastern corridor.

In the meantime, the President said Ghana had signed an agreement with Messrs Quantum Energy and Sahara for the deployment of two floating storage regasification units to supply energy to the eastern power reserve.

Shenzhen Energy’s resident, Wang Huinong, said phase one of the Asogli power plant, which was completed in 2010, had since supplied 550 million kW of power to the national grid, alleviating Ghana’s power generation challenges. 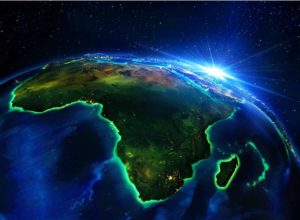