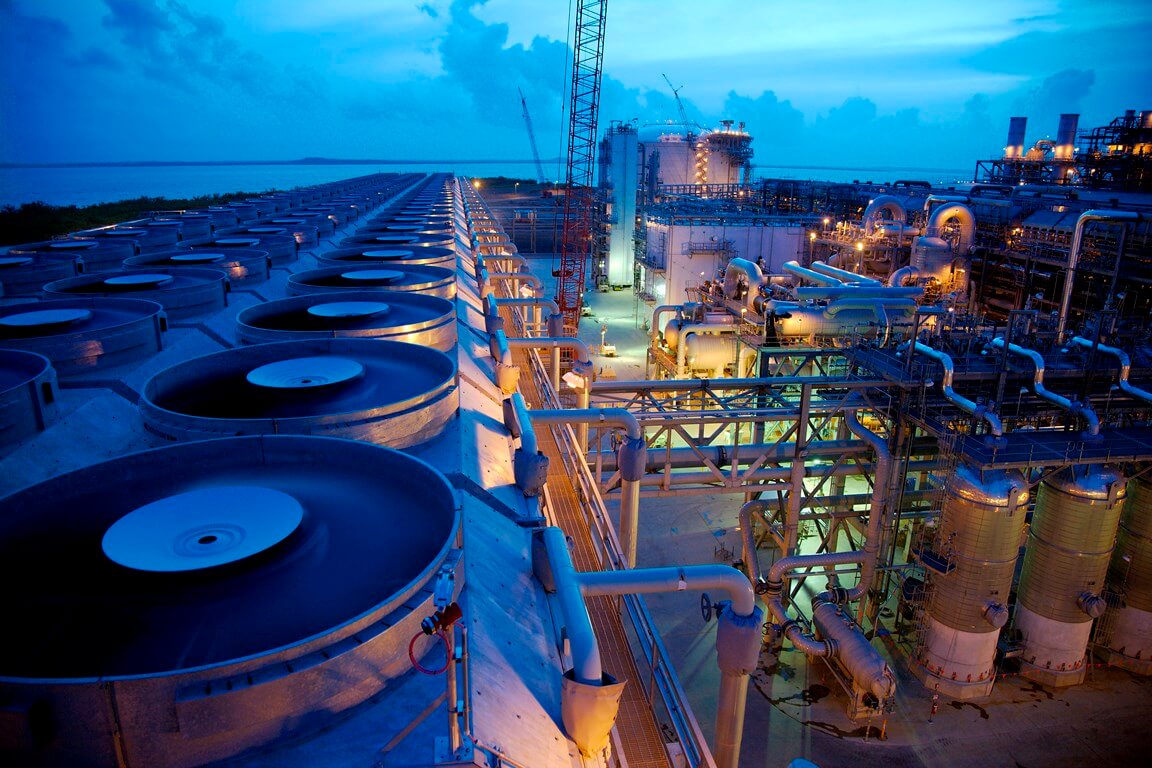 In West Africa, the Ghana-based Africa Centre for Energy Policy (ACEP) has stated that the government’s two proposed gas projects through the Ghana National Petroleum Corporation (GNPC) will undermine value for money.

According to the ACEP, the West African Gas Limited (WAGL) LNG project, sponsored by Sahara and the Nigerian National Petroleum Corporation (NNPC) is legally, economically and technically unwise for the country, compared to the Quantum Power (QPR) LNG project, backed by a joint venture consisting of UK, Ghanaian company investors and GNPC, reports local media.

It is reported that the WAGL is proposing to supply 180 mmscf per day, while QPR proposes 250 mmscf per day. Both projects involve the deployment of a Floating, Storage and Regasification Unit.

“However, we do not support the deployment of the two projects…as that will undermine value for money, impose undue burden on government and the people of Ghana,” the Centre said in a statement.

On the other hand, ACEP encouraged Ghanaians to choose between the two projects, taking into consideration the projects’ value for money, feasibility and in their pursuit of national interest. The Centre showed an expressed preference for the QPR project as it offers a “comparative economic justification to be selected”.

“Between the two projects, the incentives given to WAGL cannot be justified when the alternative is better; respects Ghanaian regulations and operates in existing framework, no government guarantees, lower user fees and ultimately a transfer of the infrastructure to the state through GNPC in a build-own-operate-transfer (BOOT) arrangements,” it added.

The BOOT arrangement, it further asserted, presents Ghana with greater benefits, as the infrastructure would be transferred to GNPC after the cost of investment had been repaid with profit. However, the Centre noted that the WAGL model on the other hand was under full ownership by the sponsors and there was no provision for any transfer.

In view of this, ACEP said: “whilst one model is a commercial vehicle, the other provides a long-term economic vehicle for GNPC and Ghana.

“In this respect, it must be noted that government has vigorously defended GNPC’s financing of letters of credit for the Karpower project on grounds that GNPC will be supplying fuel to the plant, thereby justifying GNPN’s interest in the project.”

In addition, ACEP argued that government should remain consistent in its view on promoting GNPC’s interest, given that the latter has direct equity interest of 20% in the Quantum power model.