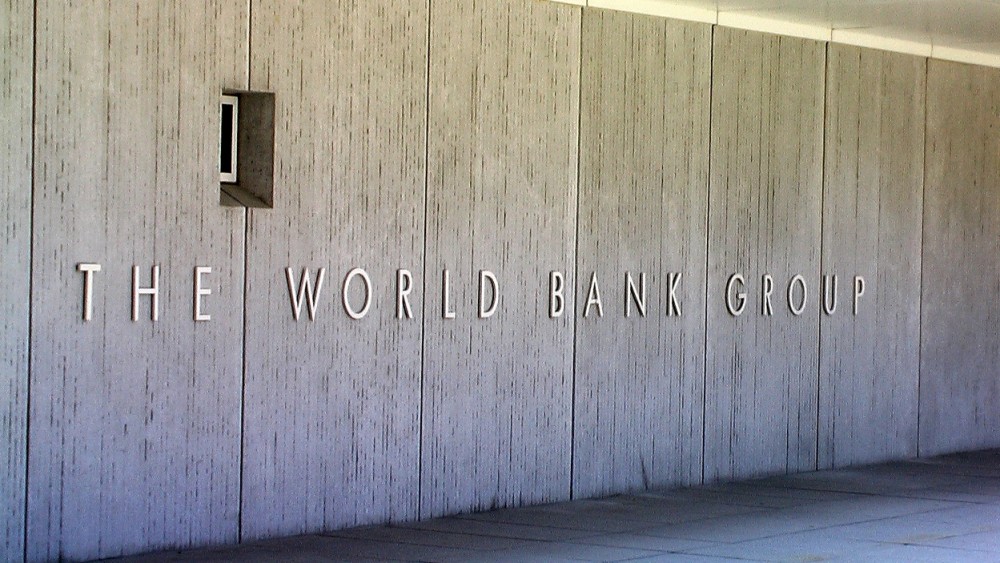 In West Africa, Ghana’s latest Sankofa gas project, which attracted a record of $700 million in guarantees from the World Bank, is expected to produce 180 million standard cubic feet of gas daily from February 2018.

Although, the Sankofa gas project is planned to begin producing oil by August 2017, a gas advisor to the petroleum minister, Dr Ben Asante, has stated that this project, and others in the pipeline, are not the solution to the country’s power generation challenges.

[quote]According to the Ghana Business news, other projects include the incoming TEN project and the Jubilee fields, anticipated to have a gas production ceiling of about 335 million standard cubic feet.

It is being reported that the power reserve in Tema alone could require about 400 million standard cubic feet of gas when ongoing thermal power projects in the area including the Cenpower project, Kpone project as well as the expansions to Sunon Asogli are completed.

Asante told the media that the demand for gas in Ghana exceeds the supply, either from the local gas production or inflows from the West African Gas Pipeline.

“We certainly do need a lot more gas because our demand is much more than our supply,” he said.

“It will help tremendously but Sankofa alone can’t do it. If you look at the demand that we have for the east and the west, it just won’t do it.

According to the World Bank, Ghana, with a population of 25 million people, has suffered macroeconomic shocks in recent years – partly due to challenges being faced by the country’s power sector. A combination of water shortages for hydropower, erratic gas supplies from external sources, and delays in the development of domestic gas resources and new power plants have led to frequent power outages.

The Government of Ghana has spent more than $500 million on fuel subsidies to the power sector in recent years – and developing the Sankofa Gas Project – located 60 km offshore – is expected to bring significant benefits for Ghana by fueling up to 1,000 megawatts of clean power generation, replacing polluting and expensive oil-burning electricity.

Once the Sankofa field starts to produce gas in early 2018, Ghana will be able to reduce its oil imports by up to 12 million barrels a year and cut carbon emissions by 1.6 million metric tons of CO2 annually, the World Bank stated.