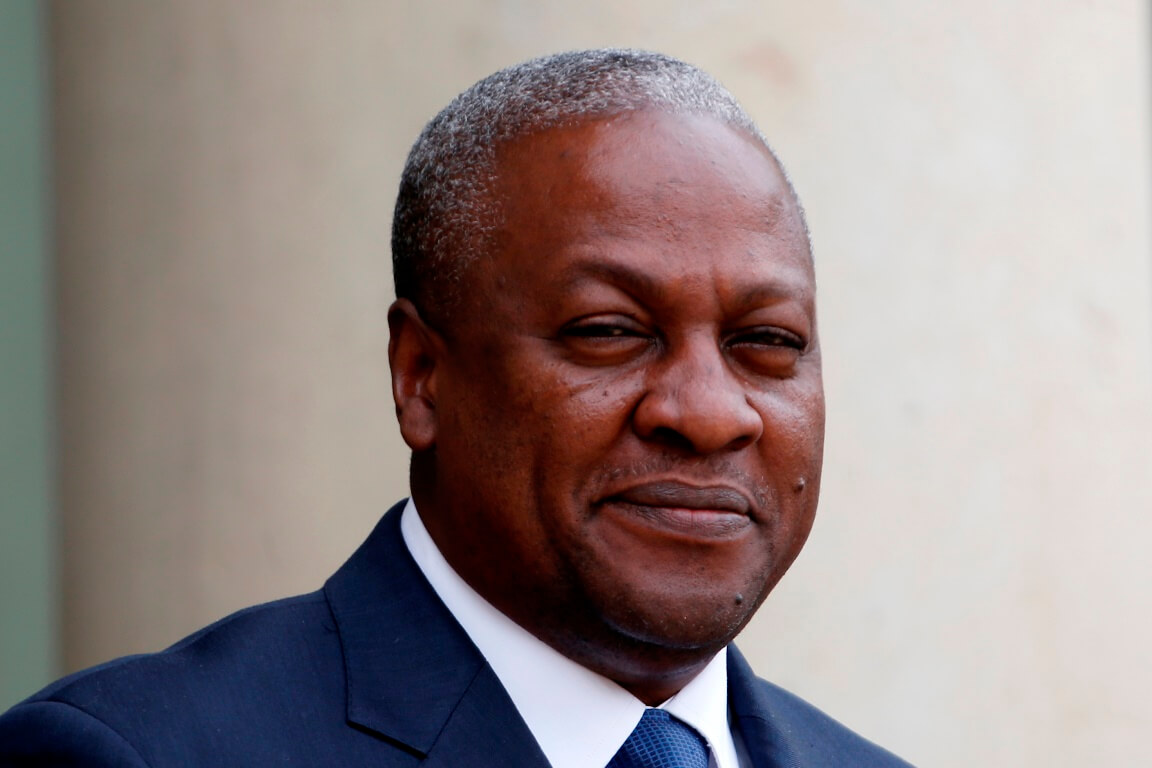 Ghana’s President John Mahama has reassured employees at the Electricity Company of Ghana (ECG) that their jobs are safe.

Last week, in West Africa, the Ghanaian head of state, President Mahama, addressed a number of ECG employees over fears of losing jobs after the implementation of the new Millennium Compact, reports Ghana Star.

The President was addressing the masses at the recurring congress of the Ghana Trades Union Congress (TUC) in Kumasi.

According to the media, the Millennium Compact, an initiative of the US Millennium Challenge Corporation, is aimed at injecting fresh resources into the power sector over five years.

He said: “I wish to assure organised labour once again, as President of the Republic [of Ghana], that there would be no lay-offs or retrenchments as a result of the implementation of this compact; I assure you of that.”

Mahama reiterated that a detailed constraint analysis has already been carried out by a team, led by Professor Samuel Sefa-Dede, board chairman of the Millennium Development Authority (MiDA), the media reported.

In June, ESI Africa reported that a group of workers from ECG had initiated a protest against the power company’s planned privatisation due to the anxiety of losing their employment. At the time the director of the Millennium Development Authority (MiDA), Mawuli Rockson, had announced the decision to franchise ECG.

Local media reported that the President stated that government is set to receive $500 million through the agreement that will be injected into the power sector to help improve efficiency at the Electricity Company of Ghana.

The President is confident that this development will improve generation, transmission and distribution of power in general in the country.

“Based on our agreement, under the compact, about $500 million in grant is to be injected into our power sector to improve generational, transmission and distribution efficiencies over the next five years.

“The bulk of these resources will go to improve the organisational and operational efficiency of the Electricity Company of Ghana,” Mahama noted.

He also announced that cabinet had already approved the International Labour Organisation’s Maternity Protection Convention, which will safeguard the health of expectant and nursing mothers and also protect them from job discrimination in the utility sector.