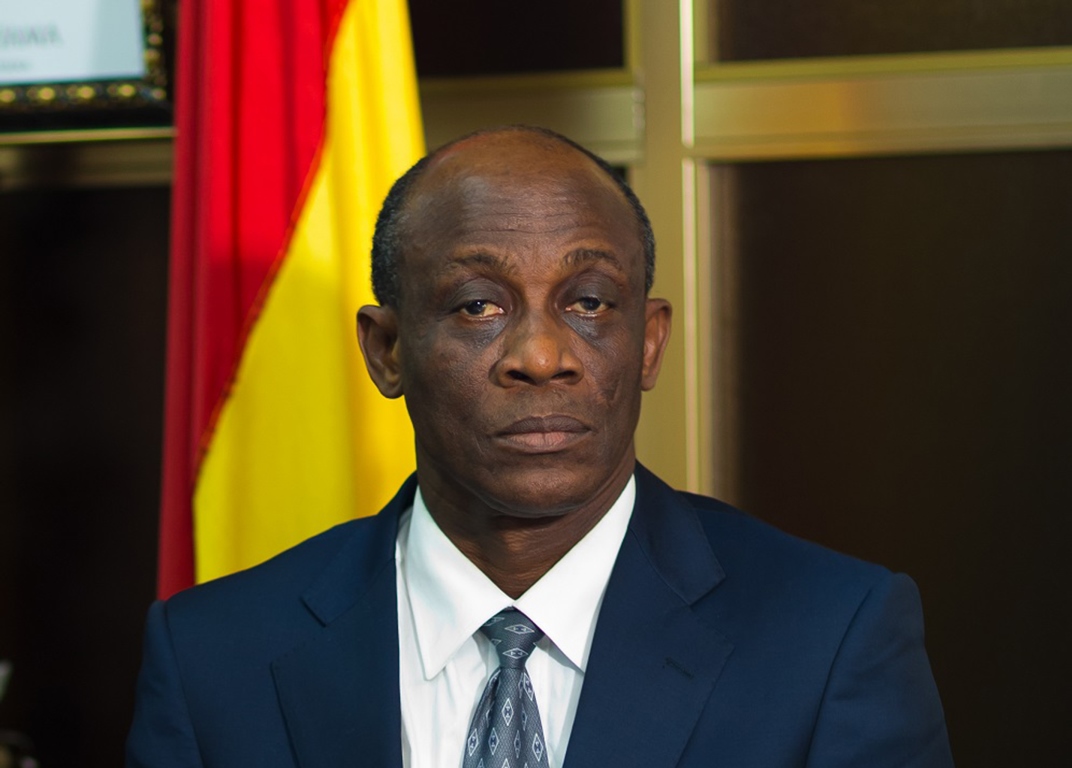 Ghana’s finance minister, Seth Terkper, discloses that monies owed by government to power producers will be paid over the next five years.

Terkper revealed the news last week in a press conference held in Accra, where he stated that government has reached an agreement with local banks to restructure the debts of the State Owned Enterprises (SOEs) towards power producers.

The finance minister, explained that the key features of the agreement include upfront payment of approximately GHC250 million ($6.3 million), which will be funded by new collections from the energy sector levies.

It is reported that government owes power producers as well as the Electricity Company of Ghana (ECG) over GHC3 billion ($758 million).

According to the Ghana Star, the amount comprises GHC2.2 billion ($556 million) owed by Volta River Authority (VRA) to its lenders and a ‘legacy debt’ of GHC728 million ($1.84 million) owed to ECG by government.

The minister told the media that the repayments will be funded from a debt service account, which will receive cash flows from the energy debt recovery levy, debt service reserve and a proportion of VRA’s receivables.

Terkper continued explaining that the proceeds of the energy debt recovery levy, which are applied to VRA debts, will be converted into equity on VRA’s balance sheet or could be subject to an on-lending arrangement with government.

Meanwhile, in a separate statement ECG is reported to have stated that it would require GHC200 million ($505 million) to finance ongoing and new projects.

In response to the plea, the ministry of finance is said to have announced that it had prepared a cheque for the exact needed amount for the ECG as part payment of its debt to the power distributor.

This is believed to have reduced the government’s debt to ECG from GHC950 million ($240 million) to the current GHC728 million.