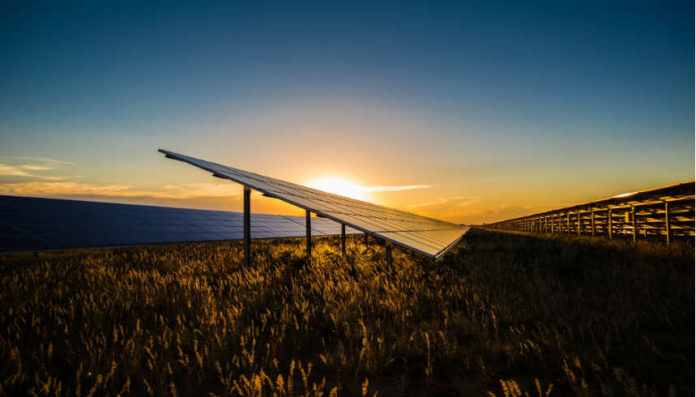 On Thursday, the Council issued a statement, stating that it believes that “Eskom is, without a doubt, being opportunistic in its attempt to mislead and deceive the public, to serve its bid for nuclear power.”

Research given to Eskom

SAREC highlighted a methodology that has been developed by the Council for Scientific and Industrial Research (CSIR), which quantifies the net economic benefit of renewables – solar photovoltaic (PV) and wind.

This is achieved by calculating the benefits of reduced unserved energy (load shedding), as well as cost savings to Eskom (avoided coal and diesel burn).

The renewable energy body quoted the outcome of the study which stated that “the real value of the projects arising from the first three bid window lies in the cost reductions achieved for solar PV and wind to 62c/kWh, which is 40% cheaper than new coal.”

These reductions would not have been possible in the absence of the competitive bidding associated with the Renewable Energy Independent Power Producer Procurement Programme (REIPPPP), the research further noted.

SAREC also underlined that in addition to significant tariff decline over the past four years, in 2016, renewable power plants produced was roughly 6TWh.

The entire bid window four solar PV and wind projects, for which Eskom’s signature under the PPAs is outstanding, will produce 9TWh/year, SAREC said.

Simply put, this shows that for Round 4 projects, the country will be paying 45% less each year for 50% more energy, compared to the projects already operational, the council said.

It added that these new renewable power projects will therefore be almost cost neutral from a purely fuel-saving perspective.

“Any consideration of whether renewable power has cost or benefited the South African economy should look beyond short term cost-avoidance, to long term benefit and proven cost reductions over time. For example, while the first three Bid rounds of solar PV and wind have resulted in tariff payments of roughly ZAR12 billion ($886 million) in 2016, the fourth round of solar PV and wind projects will trigger tariff payments of merely ZAR6.6 billion ($487 million) per year”, Martin added.

SAREC also highlighted that the CSIR has explained that only Bid Window 1 and Bid Window 2 projects of solar PV and wind were operational in 2016 (and a few Bid Window 3 projects for a few months).

The renewables body continued stating that projects from these renewable energy bid rounds are acknowledged as by far the most expensive projects, adding that, however, South Africa has benefited from these projects during a period of power system constraint.