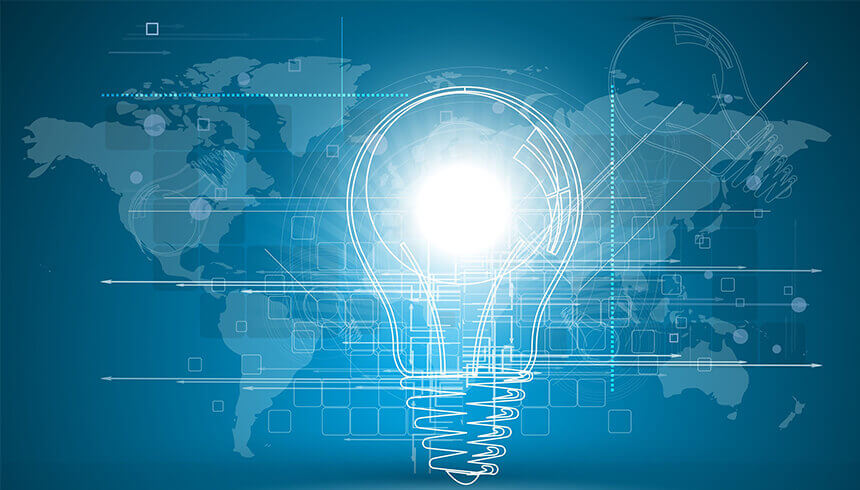 On Wednesday, South African state-owned power utility, Eskom, announced that 174 households in the Eastern Cape province were connected to the national grid for the first time last week.

The utility said: “Eskom overcame difficult mountainous terrain to bring smiles to these 174 families of Mechachaneng Village in Matatiele, successfully connecting their homes with electricity.

A special focus is on the Eastern Cape, Limpopo and KwaZulu-Natal, in order to address backlogs, thus making life easier for South Africans.

The parastatal explained: “In partnership with Department of Energy (DoE), Eskom has connected almost 5 million households to the Distribution network since 1991.

The electrification programme is now being implemented in more remote areas where the construction of network infrastructure is more involved due to the distances covered and, in cases like Mechachaneng Village, the difficult terrain encountered.

In October, the parastatal reported that its quest to achieve universal electricity access is gaining momentum.

In February this year, National Treasury announced that it will allocate ZAR17.6 billion ($1 billion) to Eskom and municipalities for the rollout of the electrification programme to over 800,000 households over the next three years. 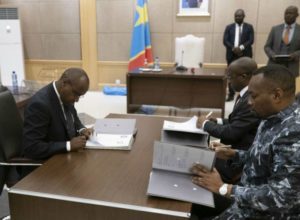