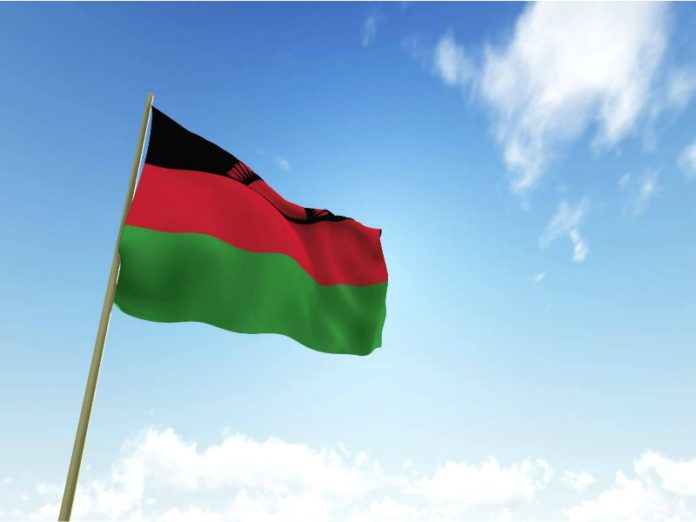 ESCOM, Malawi’s national power utility, made timely payments to the Ruo-Ndiza Hydroelectric power plant for 22,578 MWh of electricity supplied to the utility throughout 2020.

The Transparency Tool, an online platform that collects and provides information on the payments of national power utilities to Independent Power Producers (IPPs) across sub-Saharan Africa, has recorded an impressive payment trend by ESCOM. The utility’s payments were to the Ruo-Ndiza hydroelectric power project, the country’s sole operational renewable energy IPP.

The Ruo-Ndiza power project is an 8.2MW run-of-river plant in south-eastern Malawi at the foot of Mount Mulanje. Owned and managed by Mulanje Hydro Limited, it was conceived and built by Nyangani Renewable Energy (Pvt) Ltd, Zimbabwe’s largest IPP.

The IPP has been supplying electricity to the grid since reaching its Commercial Operations Date (COD) in May 2019 and in 2020 delivered 22,578MWh into the national grid. This is 1% of Malawi’s electricity generation equivalent to approximately 40,300 households. Electricity consumers in the Mulanje area have commented very favourably on the improved grid stability as a result of the project location adding diversity to the national power grid.

The payments by ESCOM to Mulanje Hydro, for electricity generated and supplied between 1 January and 31 December 2020, were made on average 28 days after the invoicing date – within the 30 day credit period provided in the Power Purchase Agreement (PPA) entered into between the two institutions. This is particularly remarkable given the challenges faced by power utilities in the region following the COVID-19 pandemic and will hopefully send a positive message to potential investors in Malawi’s electricity sector.

The Transparency Tool’s primary objective is to address the perceived poor payment behaviour of African power utilities. Alongside the Regional Liquidity Support Facility (RLSF), the Transparency Tool is a key initiative in the ongoing partnership between the ATI and KfW to encourage additional investments in renewable energy projects on the continent. The tool is developed and hosted by data analytics company Dun & Bradstreet (D&B).

Have you read?
Malawi: JDA signed for hydropower plant

ATI and KfW, with financing from the German Federal Ministry for Economic Cooperation and Development (BMZ), launched the RLSF in 2017. The facility was created to help tackle climate change and attract investments by supporting renewable energy projects in Africa. The facility can be accessed by IPPs located in countries that sign onto RLSF’s Memorandum of Understanding (MoU). To date, seven countries have signed up – Benin, Burundi, Côte d’Ivoire, Madagascar, Malawi, Uganda and Zambia.

In addition to potential access to RLSF, IPPs operational in these countries are able to register for the Transparency Tool as the MoU entered into between ATI and the respective host governments and power utilities allows ATI to record and occasionally publish the payment information without breaching any confidentiality agreements in the PPAs and/or government support documentation. IPPs interested in using the Transparency Tool are not charged.

Clement Kanyama, acting Chief Executive Officer for ESCOM: “The recent Power Sector reforms in Malawi have opened up participation of private investment in power generation and Mulanje Hydro Limited (MHL) have been the first IPP to become operational with a long term PPA. ESCOM is delighted to be part of the success story in as far as timely payment of bills to MHL is concerned. It is our intention to maintain the good payment record to MHL and other upcoming IPPs.