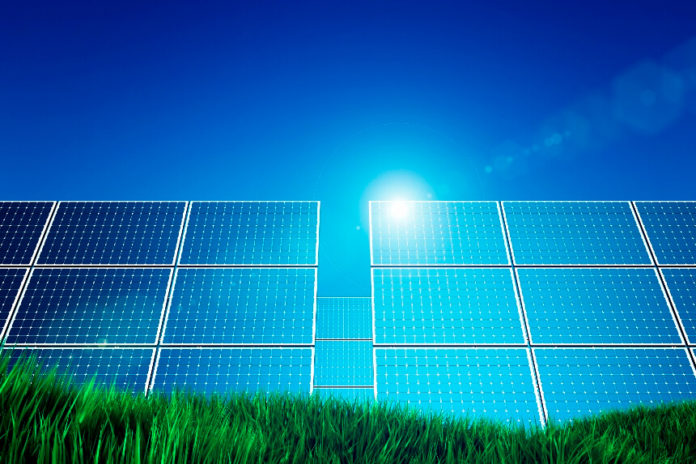 On Monday, Namibia’s regional power supplier, Erongo Red, concluded a PPA with the IPP, from which the utility will be obligated to buy the power generated over a period of 25 years.

The renewable energy firm plans to construct a 3.4MW solar power plant in Arandis and construction  has been said to begin in November this year, reports the New Era.

It is reported that Erongo Red CEO Robert Kahimise, said the power plant is expected to save the regional electricity distributor close to N$5.8 million ($446,232) a year and an estimated N$127 million ($9.4 million) over a 25-year period.

Kahimise said the signing of the PPA marks yet another important milestone for the company, adding that Erongo Red is continuously seeking ways to make power supply more affordable.

According to media, the $5.7 million solar power plant will be constructed on the land, measuring 12.5 hectares, which will be leased from Arandis Town Council.

Kahimise also stated that the Electricity Control Board will provide regulatory oversight and OLC Arandis Solar Energy will be the operator of the plant and the seller of generated power, media reported.

“The Arandis Solar project will not only ease Erongo Red’s electricity bill from NamPower, but will also allow electricity consumers to have access to clean energy at a reasonable price,” he said.

He added: “Personally, I feel the signing of this agreement is a step in the right direction and it came at the right time, as we are shifting our focus to renewable energy as we diversify our energy mix, such as wind, solar and biomass.”

It is reported that on completion, over 10,000 poly-crystalline photovoltaic (PV) panels will be mounted on a horizontal single-axis tracking system to produce a total installed capacity of 3.4MW, generating over 8.3 million kW hours of emission-free electricity per year.

The solar power plant will be connected to, and synchronised with Erongo Red’s transmission station.