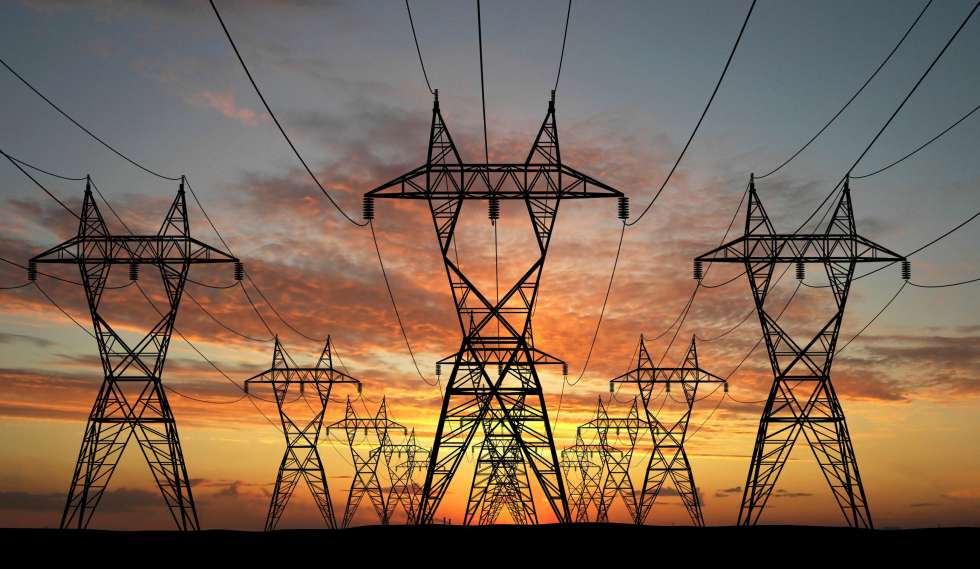 The key problem is that the total investments needed for transmission projects amount to $958.6 million, while distribution projects require $1.9 billion.

According to the Minister, the ministry is coordinating with the ministry of finance and numerous financial institutions to secure the necessary funds for the projects and implement the first phase of the expansion plan this year.

According to Daily News Egypt, the minister explained that several transmission and distribution projects are underway, including the implementation of 1,210km of electricity lines and cables in cooperation with the Chinese State Grid Corporation. Furthermore, Elsewedy Electric and NCC are implementing an electricity transmission line from Samalout to Naga Hammadi at a cost amounting to $211 million.

The minister noted that a 500kV line is currently under construction, to link between South Helwan power project and Samalout transformers stations. The project is expected to be completed by the end of March.

An additional 500kV line is to be constructed linking the Beni Suef power plant and Naga Hammadi, with a length of 426km, which is expected to be completed before Q3. Media noted that this line will be parallel to the current one, which was extended during the construction of the High Dam.

Furthermore, four transformer stations will be built in Benban, Aswan within two months to carry the output of solar projects, according to Shaker.

He said that the ministry also plans to contract on the establishment of four 500kV transformers in the New Administrative Capital, Kafr El-Sheikh, Qena, and Zagazig in 2017.

With efforts to ramp up generating capacity, the Egyptian government has been battling to swing votes over the Nile dam project.

The development of the Grand Ethiopian Renaissance Dam (GERD), has raised concerns around its impact on the country’s long-term water supply, and its subsequent effect on the nation’s electricity supply.

Last week, it was reported that legal entities and political activists, are preparing a lawsuit against the preliminary agreement signed by President Abdel Fatah al-Sisi.

According to media, the deal was signed by Sisi, the Ethiopian prime minister, Hailemariam Desalegn, and the Sudanese President Omar al-Bashir in March 2015.

The proposed lawsuit suggests that the agreement is not in the interests of the Egyptian state. “The activists accuse the Ethiopian negotiators of taking advantage of the agreement and collecting international funding for the project,” Albawaba News said.

Stipulated in the agreement, are clauses that state that the construction of the dam is to not cause harm to other countries and in the event of damage, they will be compensated.

However, the Egyptian and Sudanese residents fear that should the dam collapse, they will lose their livelihoods, communities and homes. 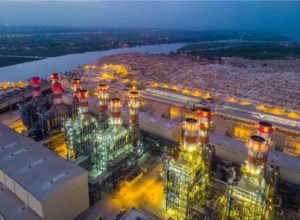