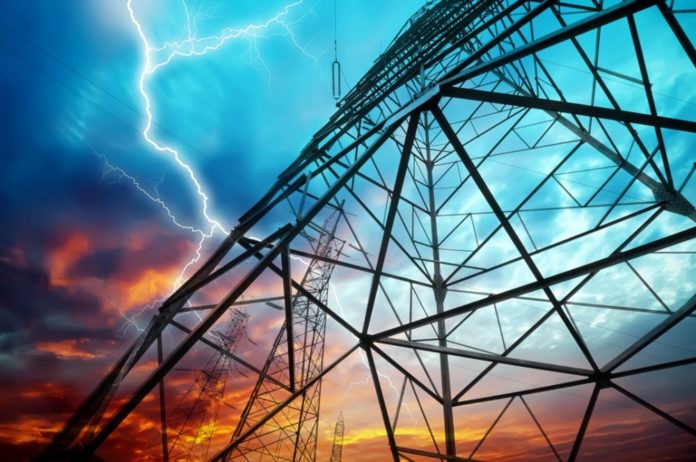 On Thursday, during a media briefing it was stated that members of the Eastern African Power Pool (EAPP) will be interconnected by the end of 2018. Kenya Electricity Transmission Company (KETRACO), acting managing director, Fernandes Barasa, said that interconnectivity will facilitate trade of electricity within the region, News Ghana reported.

Barasa explained: “Countries with surplus electricity production will be able to sell to those with deficit electricity and this will improve energy security in the region.”

In October, ESI Africa reported that German-based multinational conglomerate, Siemens, in a consortium with construction company Isolux Corsan, was awarded a contract by the Ethiopian Electric Power Corporation and the Kenya Electricity Transmission Co. to develop a 1,000km high voltage direct current (HVDC) transmission line between Ethiopia and Kenya.

Barasa said that the Kenya-Ethiopia transmission line is expected to be completed within the next two years.

The project, known as the Ethiopia-Kenya Power Systems Interconnection Project, will transmit environmentally friendly hydroelectricity from Ethiopia to Kenya.

The project, which is estimated to cost $450 million will be financed by the World Bank and the African Development Bank (AfDB), is scheduled for operation in Q4 of 2018.

According to Siemens, the transmission system has a capacity of 2,000MW and will link the two converter stations located in Kenya and Ethiopia with a direct current +/-500-kilovolt overhead line.

[quote]The 127km Kenya-Uganda electricity transmission line, which is 60% complete, will also be funded by the AfDB, media reported.

Expected to be completed by December 2016, Barasa said this project will enable Kenya to export power to Rwanda, through a Power Purchase Agreement that is expected to come into play in the next two months.

“In November Kenya will sell [an] additional 30MW of power to Rwanda,” Barasa added.

Barasa said that a contractor has been identified for the 600km Kenya-Tanzania line, which will also be financed by the AfDB. This project is expected to be completed by June 2017, Barasa added.

News Ghana reported that KETRACO is looking to invest $3.6 billion in constructing around 5,000km of new transmission lines over the next four years.