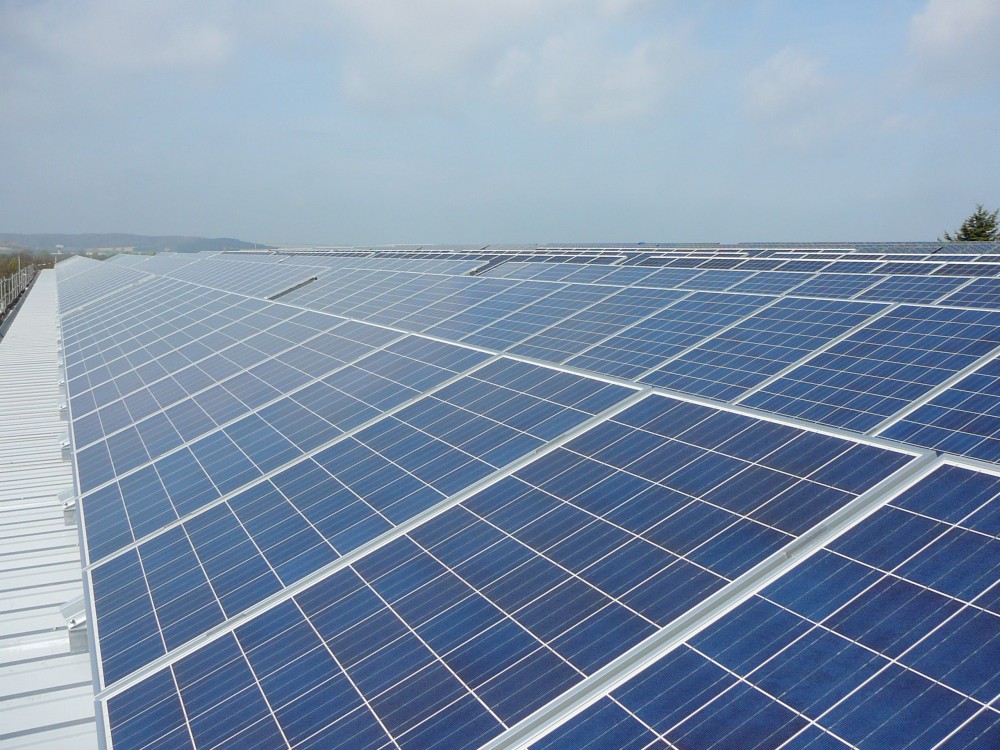 According to local media, the size of the project makes it one of the largest single-rooftop solar projects in the Middle East and North Africa (MENA) region

Saeed Mohammed Al Tayer, managing director and CEO of DEWA, stated that the solar project has been successfully connected to the grid.

According to the Arabian Business, Al Tayer said the utility has installed 5,240 photovoltaic panels on the roof of the water reservoir at Jebel Ali Power Station, which is reported to be the newest and largest power production and desalination plant in the United Arab Emirates.

The direct photovoltaic solar project will operate in a mode were the modules will produce 1.5MW of power by converting solar energy into electricity. The generated electricity will be used to meet Jebel Ali Power Station’s energy needs, generating 2,666MW/h of clean electricity annually.

“The mix will gradually increase the employment of clean energy sources to 75 percent by 2050,” Al Tayer said.

The media reported that the implementation of this project is line with the Shams Dubai initiative, which encourages customers to install photovoltaic panels on their rooftops and generate electricity from solar power. The generated electricity is used onsite and the surplus is exported to DEWA’s network.

English and French companies could do well in Libya’s reconstruction