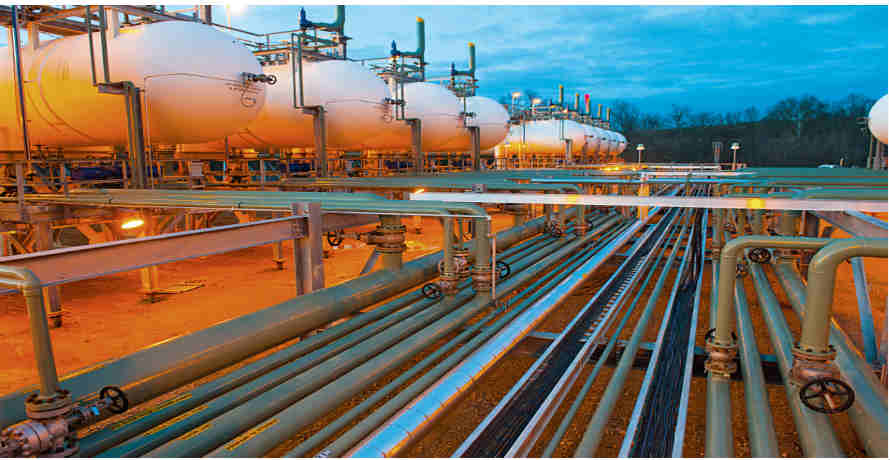 The Democratic Republic of Congo responds to the call made by the Rwandan President, Paul Kagame, for the implementation of the next phase of KivuWatt gas power plant.

“If our neighbours and friends want to join hands to bring this project to scale and produce electricity to serve Rwanda and DRC, I say you are most welcome,” Kagame said this while he was inaugurating the 26MW KivuWatt gas power plant, located in the Western Province’s Karongi District.

The gas power plant was officially launched in May this year following years of planning, which according to The New Times, dates back to 1975.

Local media reported that the governments of Rwanda and the Democratic Republic of Congo (DRC) entered into an agreement for the joint exploitation of methane gas in Lake Kivu 41 years ago, but so far only Rwanda has made progress.

It is reported that in August this year, President Kagame and his Congolese counterpart, Joseph Kabila, met to discuss ways regarding advances into the next phase of the extraction of methane gas in Lake Kivu, estimated could generate over 700MW of energy.

Following the meeting, it is reported that a joint committee of experts in the energy sector was formed to discuss how the commitment of government leaders should be implemented.

According to local media, Dr Vincent Biruta, the minister for natural resources, led the Rwandan delegation to DRC.

Biruta said: “There are resources we need to exploit together for the common development of our countries, there are agreements signed long ago under which both countries committed to work together on joint projects but some have derailed while others are in progress.

“Rwanda has made a breakthrough in exploiting methane gas, we have also started exploration for oil in the area. The resources are trans-border so we can work faster and efficiently together.”

The chief executive of Rwanda Energy Group, Jean-Bosco Mugiraneza, said there are enough energy resources in the lake to significantly make a difference for the people of both countries, media reported.

Cooperation on the project

“KivuWatt project is generating electricity on the Rwandan side, and we are now looking at ways the second phase [KivuWatt II project] can be pursued jointly,” Mugiraneza stated.

“We have talked and talked about cooperation in exploiting the resources in the Kivu area long enough; it is time to implement,” Desiré said.

The minister added: “The will of our heads of state must prevail. Today, we are ready to start from what is there, Rwanda has started and if they have advanced, we are ready to catch up as they can also catch up on what we started.”