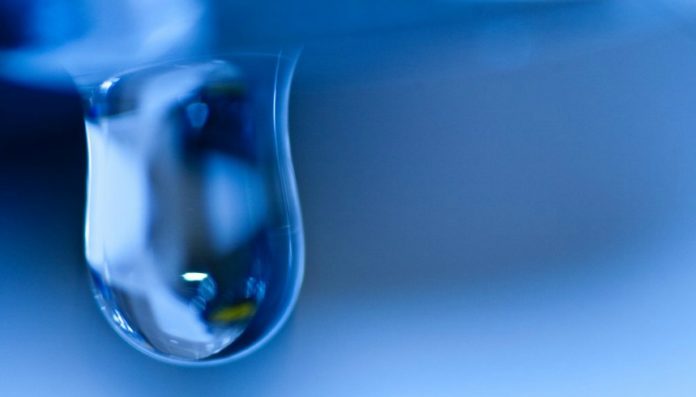 With only 95 days left before the city reaches Day Zero, the City of Cape Town is urging all residents to conserve water.

Day Zero is when the City will be forced to turn off most of the taps and every resident will have to queue for 25 litres of water per day.

In a statement yesterday the City said: “During the past week only 39% of Cape Town’s residents used less than 87 litres of water per person per day – compared to 54% during the first week of January.”

During an update meeting today, the decison to implement level 6B water restrictions was confirmed.

This means that all residents are required to use 50 litres of water per person per household per day, cut from the current 87 litres.

Failure to do so could result in hefty penalities and the worst case scenario – Day Zero.

Cape Town Mayor Patricia #DeLille : “we have reached the point of no return” we are likely to hit day zero on 21 April. New punitive tariff to be implemented. #WaterCrisis pic.twitter.com/sR85CjofSo

#CapeWater De Lille: currently dam levels are at 26% full. Which means dams are effectively at 16%. (@pejames)

Water collection points are being mapped out across the city with locations to be publicly released shortly.