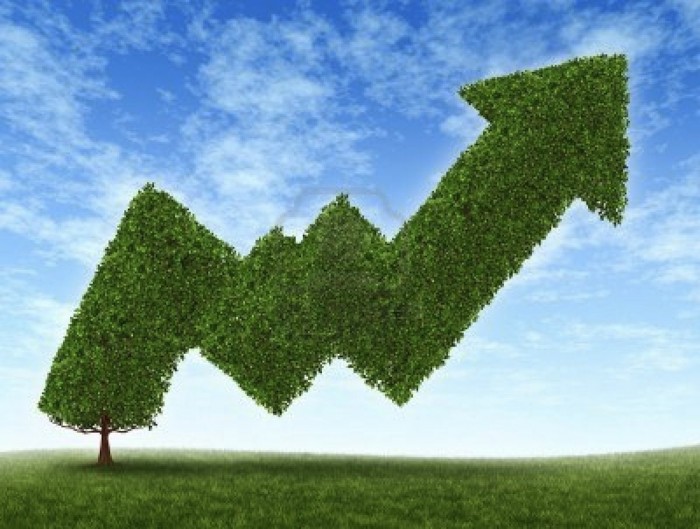 According to media reports, the bonds could range from $355 million to $384 million, which will be earmarked for a renewable energy project in the BRICS member states.

Demand for renewable energy funding in four out of the five BRICS nations is among the highest in the world, Cleantechnica reported.

According to Cleantechnica, Brazil, India, and South Africa are running successful renewable energy project auction programmes with China possessing the most ambitious renewable energy targets in the world.

With the introduction of coal, and soon gas, independent power producer programmes to come into effect, the energy sector could bring much added investment into South Africa’s economy.

“Green bonds have emerged as one of the primary choice for banks, financial institutions, and project developers to raise funds for clean energy projects.

“China and India both launched their first green bonds last year raising around $1 billion each. Green bonds markets in both the countries are expected to balloon to a significant volume in a very short period of time,” Cleantechnica reported. 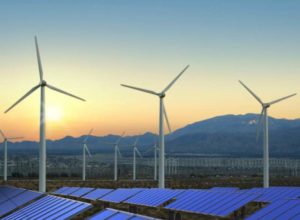