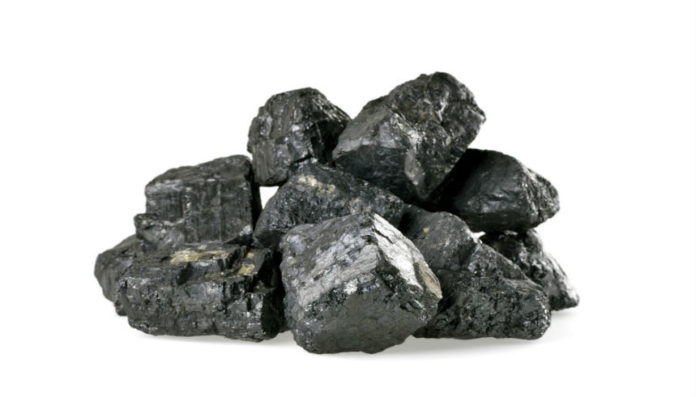 According to a company statement, the request was announced last week where managing director Tony Gilby said: “We look forward to providing them with a detailed, compelling and compliant tender for our pilot power generation project at Lesedi.”

Tlou Energy is focused on delivering power in Botswana and southern Africa through the development of coal bed methane (CBM) at its Lesedi CBM project.

Gilby said: “This is the next step in the path to a binding offtake agreement and is testament to the fact that the Botswana government remains committed to see CBM power projects developed in Botswana so that CBM can become a long term indigenous source of cleaner energy for the country.”

He added: “Lesedi is a scalable project and being the first company in Botswana to achieve independently certified CBM gas reserves in 2016 as well as the first to receive Environmental Impact Statement approval we are clearly well placed to deliver on our objectives.

“We look forward to updating the market in due course as we make progress towards fulfilling our vision to become a significant provider of energy in Botswana and the wider region.”

The development is a follow up whereby in July last year, the ministry of minerals, energy and water resources had announced that it had received approval from the Public Procurement and Asset Disposal Board to shortlist Tlou Energy and another energy company for the CBM tender.

The closing date for this tender is 12 July 2017. The RFP requires details of the proposed field development, the installation of power generation facilities and supply of power into the grid in Botswana, the company explained.

The company noted that the Botswana government has developed this initiative to allow companies to develop pilot plants and facilitate the development of their CBM resource to levels which may lead to the supply of gas to the government owned 90MW Orapa Power Plant, which is situated approximately 150km to the north of Tlou’s Lesedi CBM Project.