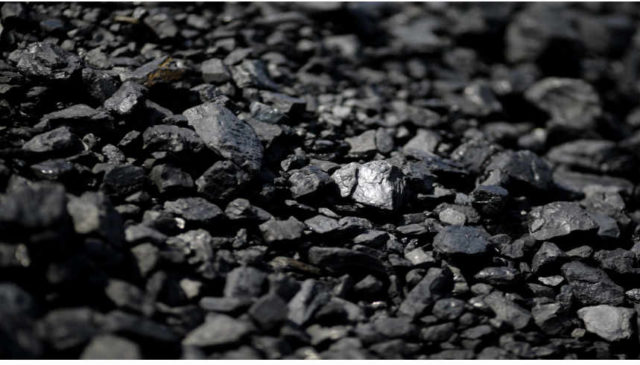 Tlou Energy has partnered with IPC, a British power development company to tender for and develop a coal bed methane (CBM) power plant of up to 100MW at its Lesedi CBM Project in Botswana.

In January, Tlou Energy announced that it received a request for proposal (RFP Tender) from the government of Botswana to go ahead and prepare a tender for the project.

According to the company, the application process involved approval by government Cabinet, following which it was reviewed by the Public Procurement and Asset Disposal Board.

The last stage included the receipt of the request for proposal from the ministry of mineral resources, green technology and energy security (MMRGTES).

Under the agreement Tlou and IPC will jointly finalise work on a detailed proposal for submission to MMRGTES for the supply of CBM power in modular stages, including negotiations with various third parties on the terms of an off-take agreement, network access and project funding.

The IPP project will be supplied with gas from Tlou’s Lesedi CBM Project.

Tlou’s MD, Tony Glibly,commented: “Tlou is strengthening its position as the leading gas to power company in Botswana with the announcement of IPC as our preferred development partner.

“IPC brings power generation experience and funding partners to the project that significantly enhances its viability.  With an expanding gas reserves base, environmental approval for the upstream component of the proposed development and now a power development partner, we are in a very strong position.”

The key terms of the agreement are summarised below: