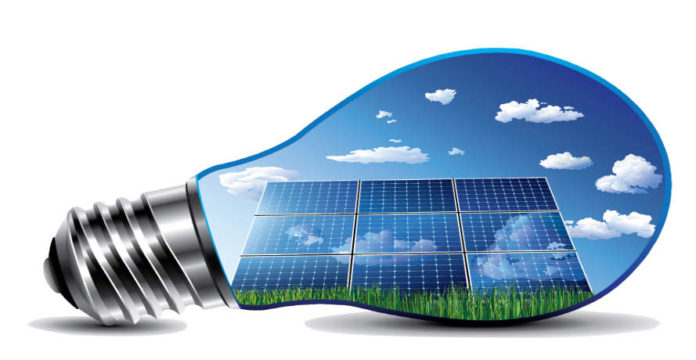 On Monday, the Namibian independent power producer signed a lease agreement for 12.5 hectares of land for 25 years with Arandis Town Council to commence construction of the 3.4MW solar-powered plant in November.

The lease agreement, which according to local media, the New Era, excludes the cost of utilities, will generate about N$62 400 ($4,326) in revenue for the municipality per year.

OCL Arandis Solar Energy will construct and maintain the solar plant on behalf of Erongo Red.

During the signing ceremony of the PPA last month, Erongo Red CEO Robert Kahimise said the power plant is expected to save the regional electricity distributor close to $446,232 a year and an estimated $9.4 million over a 25-year period.

The solar-powered plant will be connected to, and synchronised with, Erongo Red’s transmission station.

Arandis Mayor Risto Kapenda commented: “We have prioritised renewable energy as one of the key drivers of the town’s economy and solar energy is increasingly providing clean renewable sustainable energy.

“So, investing in clean energy is not a decision that limits our economic potential, but an opportunity to lead the global clean technology markets that are currently taking centre-stage.”

Kapenda continued: “We simply cannot afford to be at the back of the train. We have to be the leaders, leading Namibia — if not the world — in these industries.”

He added that the construction of the new solar plant determines the town’s means to shifting its dependency away from the mining sector.

According to Kapenda, Arandis will definitely attract more investors once the power plant is up and running, as the development speaks to the potential for economic growth, employment creation, as well as boosting the town’s status as a tourist destination, media reported.

Media reported that approximately 50 jobs are expected to be created during the construction phase, as well as an unspecified number of permanent jobs once the project becomes operational.