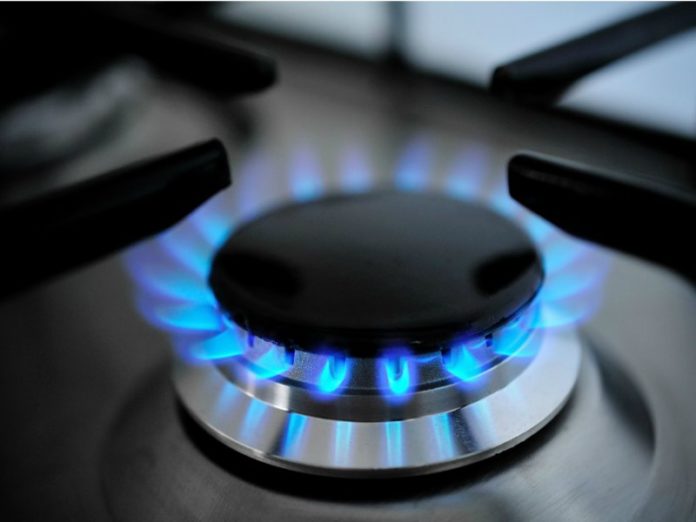 Sodigaz – and its Benin subsidiary Progaz – distribute LPG cylinders to households to replace higher carbon fuel sources in cooking. Sodigaz holds a solid market share in Burkina Faso by leveraging its strong network of over 2,200 resellers in the main cities and provinces of Burkina Faso. Launched in 2019, Progaz owns a filling centre and currently manages one service station (a second one to be open by the end 2021) and a fast-growing reseller network.

As part of Sodigaz’s commitment to the energy transition, the company also operates a growing solar energy business supplying domestic and industrial solutions, as well as a range of plug-and-play kits distributed through its wide reseller network.

Have you read?
New report on role of gas in transition to net-zero

The transition to lower-emission fuels has been slow in sub-Saharan Africa. According to the IEA, only 17% of the population have access to clean cooking in Burkina Faso and less than 6% in Benin. A large proportion of African households continue to rely heavily on wood, charcoal, kerosene and paraffin as their main sources of energy. The use of these fuels contributes to almost 490,000 premature deaths per year due to the air pollution these fuels emit, with women and children the worst affected.

LPG has role to play in Africa’s energy transition

Lala Bolly, Sodigaz Group CEO: “AIIM’s entry into the capital of Sodigaz marks a new era of impetus for the Group’s sub-regional expansion and positioning in the development of gas and solar energy infrastructure in West Africa. We are very excited to enter into this partnership, in order to successfully implement these new projects that will allow Sodigaz to further pursue its mission of promoting broad access to gas and solar energy for the population, contributing to the preservation of the environment and to the acceleration of sustainable development in the countries where we operate.”

Patrick Kouamé, AIIM investment director: “Access to clean cooking falls within UN SDG 7 – access to affordable, reliable, sustainable and modern energy for all. We see bottled gas as a vital ‘bridging fuel’ in the long-term transition to a sustainable energy system and a core part of AIIM’s distributed energy investment strategy, alongside solar home systems. Sodigaz is a local LPG champion and we look forward working closely with Ms. Bolly and her team to expand its operations across West Africa, diversify the product offering and deliver clean fuel to households in the region.”

AIIM’s acquisition of the LPG distributor is part of a pan-Africa wide collaboration with PAL Energy, AIIM’s partners in the LPG sector. PAL Energy was set up by former executives from LPG distribution and trading multinationals with the aim of making an impact on Africa’s energy transition by means of building an efficient off grid network for clean cooking.

Andries Govaert PAL Energy co-CEO: “This investment aligns with our shared objective of making an impact on Africa’s energy transition across the continent. Sodigaz is a local champion with an experienced and successful management team and PAL Energy’s expertise and network seeks to help expand its future footprint in the region.”

Zeenat Ganie
Passionate about the energy transition because if the world ends due to global warming, I’ll never be able to get my next cup of noodles.