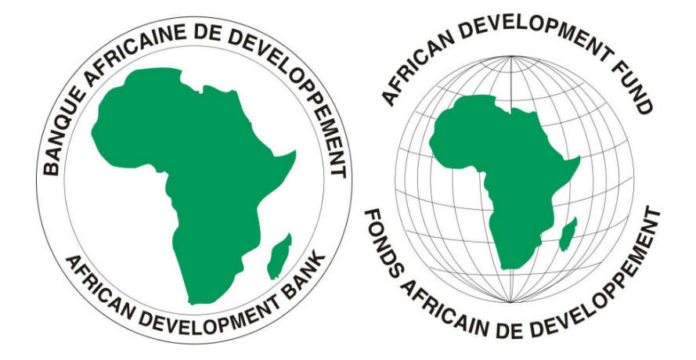 Multilateral development finance institution, the African Development Bank (AfDB), is stated to have engaged into a $6.6 million financial agreement with the government of France for the implementation of the Africa Renewable Energy Initiative (AREI).

According to a statement issued by the finance institution, the signing of the pact took place on 6 November 2016.

The agreement was signed by Ségolène Royal, French minister for energy environment and marine affairs, as well as Frannie Léautier, senior vice-President of the AfDB.

The statement explained that the funding will help set up the delivery unit of the initiative to be hosted at the AfDB.

The Bank is stated to have worked with the African Union and its partners to fully establish the delivery unit.

Léautier commented: “I strongly welcome France’s contribution to the AREI. I hope that this commitment will be an important catalyst for others in helping us reach our funding goals as we strive to meet Africa’s future energy needs.”

According to the AfDB, the AREI aims to achieve 10GW of new renewables by 2020 and mobilise the potential to generate 300GW by 2030.

The initiative has been set up to help African nations put in place low-carbon development strategies while creating jobs, improving energy security and bringing clean, safe and affordable energy to fellow Africans who currently lack access to it.

According the Bank, this was announced last year during the COP21 Conference in Paris.

Beyond project financing, the initiative is also anticipated to help African countries to introduce and manage policies that will allow for rapid and sustainable rollout of renewables technologies, and build institutions and systems for sustaining these investments.