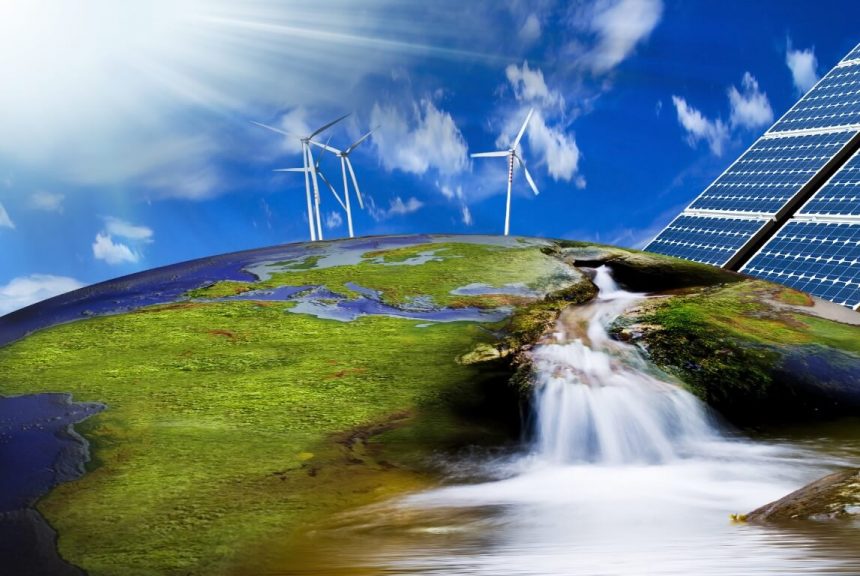 Nigeria and Madagascar have now joined Sierra Leone as the countries that will benefit from the prize awarded to winners of the 2016 Access Co-Development Facility (ACF) funding scheme provided by Access Power.

In May this year, power assets developer, Access Power, made a call inviting interested eligible energy companies to enter a competition that will provide them with funding to develop renewable energy projects across Africa.

[quote]At the time, Sierra Leone, through Africa Growth and Energy Solutions’ (AGES) 25MW solar project, had already been announced as the first country to be awarded a prize.

According to the firm, this year’s competition had about 100 entries that were competing for the $7 million prize, which also includes a package for technical support designed to bring their renewable energy projects to life.

The other two winners include Mentach Energy for a 50MW wind project in Nigeria, and Stucky Ltd for its 25MW hydro and solar project to be developed in Madagascar. Collectively, the projects are reported will deliver 100MW of electricity to 340,000 homes.

The winners were announced in London at the 18th annual Africa Energy Forum, following a presentation by five shortlisted developers to a panel of expert judges.

The judges selected the three winners based on commercial, technical and environmental merits, as well as the local regulatory environment and capability of the project team.

Reda El Chaar, executive chairman of Access Power, said: “I am delighted to congratulate today’s well-deserved winners and we look forward to working with each of them to provide the technical skills, expertise and financing to get their projects across the finish line.

“There is still a massive, urgent need for electrification in Africa and we firmly believe that renewable energy will be a significant part of the solution.”

Access Power noted that ACF 2016 saw unprecedented participation with a 75% increase in applications from the inaugural ACF 2015.