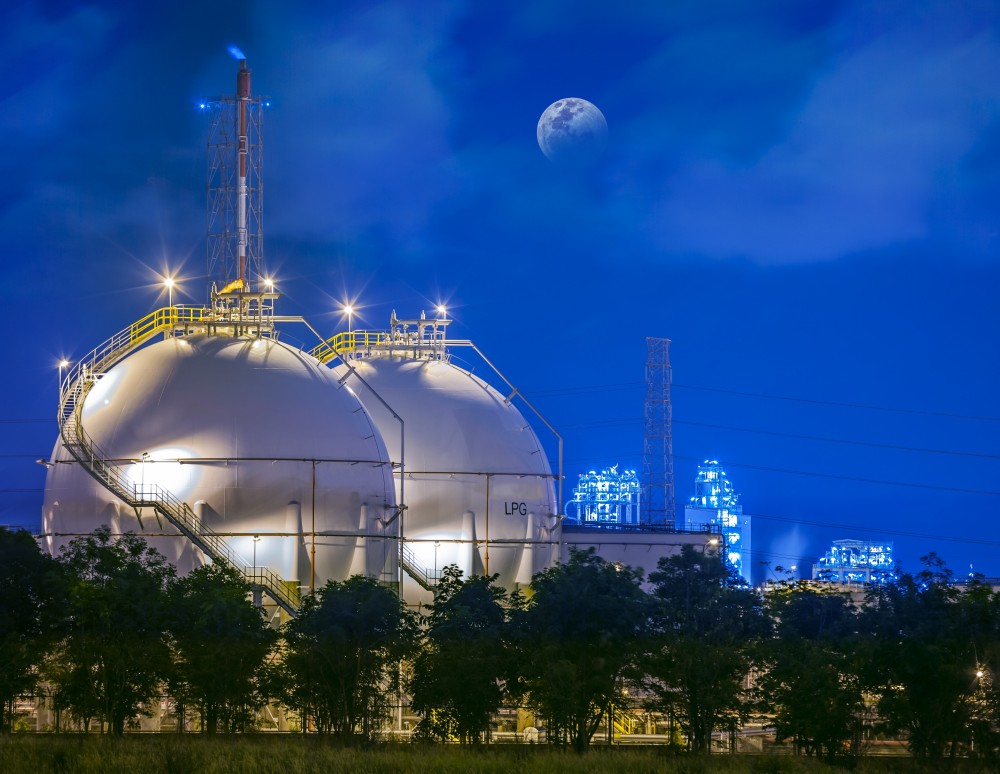 On Monday, Johannesburg-based energy and chemical company, Sasol Ltd, announced that it has received approval from the Mozambique Council of Ministers for its field development plan (FDP). The plan will see the development of additional hydrocarbon resources in order to support Southern Africa growth.

“The PSA development is aligned with our commitment to both Mozambique and South Africa, and will enable us to drive our broader 2050 strategy, which reaffirms Sasol’s longer term role in Southern Africa”.

[quote]The PPA area is where natural gas from the Pande and Temane fields is currently produced and processed in a central processing facility. The gas is then transported via an 865-kilometre pipeline to gas markets in Mozambique and South Africa, the energy company said in a statement.

In mid-2015, Frost & Sullivan released a new analysis on the southern African country’s gas potential, indicating that it has the potential to become the liquefied natural gas (LNG) regional export hub due to Anadarko Petroleum Corporation and Eni SpA striving to meet all the conditions necessary to reach a final investment decision by the end of 2015 or early 2016.

It will create the impetus to build massive energy and industrial infrastructure, which will then benefit the economy at large, says the research.