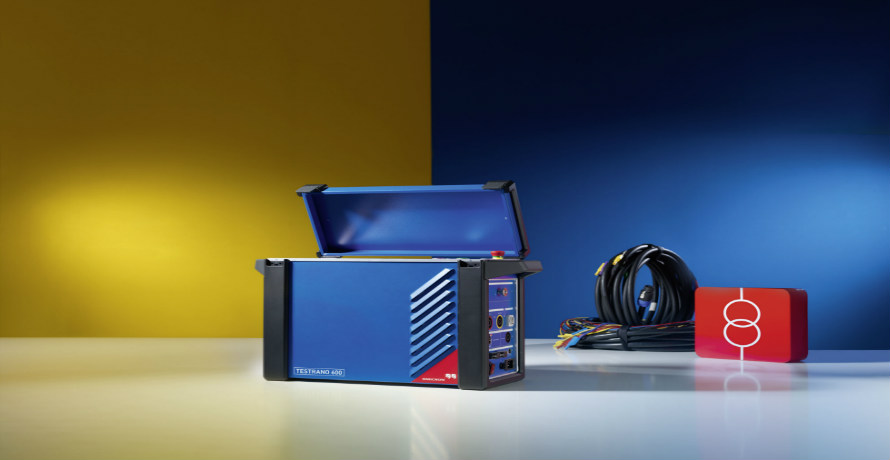 Performing a range of standard electrical tests on a regular basis has proven to be an effective way of gaining reliable insight into the operating condition of power transformers. In the past, this was a time- and cost-intensive job. Different equipment needed to be used for each test, each phase had to be measured individually and the connections had to be changed between tests. A true three-phase test system can really make a difference.

With this test set, operators need just one common setup to perform multiple tests, such as transformer turns ratio, exciting current, DC winding resistance, dynamic resistance, short-circuit impedance or leakage reactance as well as frequency response of stray losses (FRSL). By combining the test set with the accessory CP TD1, it can also test power/ dissipation factor and capacitance up to 12kV.

In order to work with TESTRANO 600, just three cables have to be connected:

Compared to conventional single phase test sets, a true three-phase test system offers several advantages, such as shorter testing times when energising all three phases at once, and a fully automated control of the tap changer during testing.

In order to fulfill individual customer requirements, the test set offers a flexible operating design. Furthermore, it can be operated via the smart TESTRANO TouchControl on the integrated touch display or by using the established Primary Test Manager software on a laptop.

The controlled discharging function [patent pending as at time of publishing] of TESTRANO 600 automatically discharges the winding within seconds; for example, after resistance tests have been performed. This increases efficiency and safety during testing.

Operators can also quickly demagnetise the power transformer’s core before and after testing using the test set. Demagnetisation is recommended after DC has been applied on a power transformer; for example, during winding resistance tests. A demagnetised core reduces the risk of high inrush currents and avoids the influence of a magnetised core on subsequent tests, such as excitation current tests or sweep frequency response analysis.

TESTRANO 600 follows the ‘safety first’ principle and is equipped with an emergency stop button as well as safety and warning lights. The unique connector plugs and the simple wiring concept with labelled connection leads leave an extremely narrow margin for wiring errors.

Compact and rugged for on-site testing

With all its accessories, the test set comes in a portable case and is easy to transport. Its rugged design makes it ideal for on-site testing even in rough operating conditions. All in all, TESTRANO 600 brings on-site and factory acceptance testing of power transformers to a new level – it has never been so quick and easy to perform a three phase test. 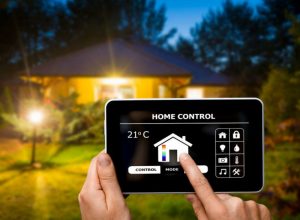 Pushing smarts to the edge: Tap an app