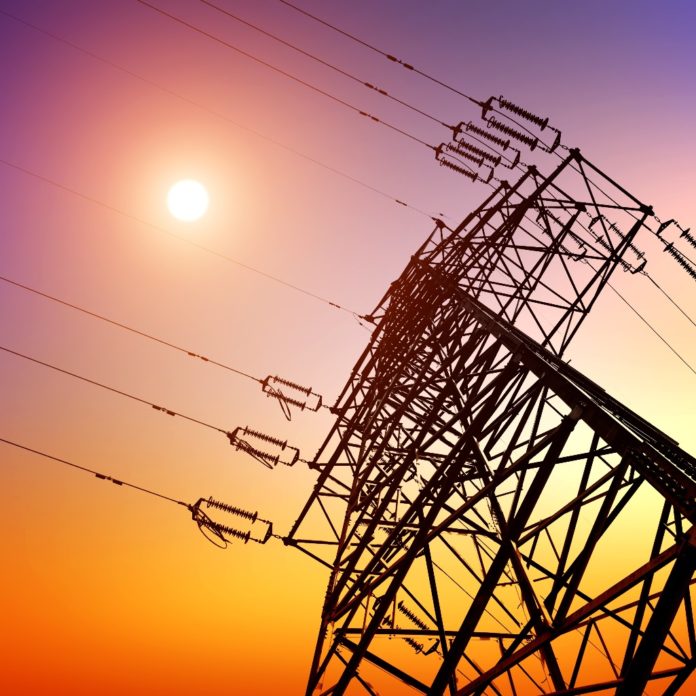 To this end, the Kenyan government has made it a priority-target to reach the unconnected through its Last Mile Project, which has to date made concerted progress to connect institutions, such as schools and hospitals, as well as households to on-grid electricity, writes Nicolette Pombo-van Zyl, editor of ESI Africa.

In fact, it was during the 1970s that Kenya first identified rural electrification as a priority area for development with the establishment of the Rural Electrification Programme, a government plan to subsidise the cost of electricity supply in rural areas.

It was under this initial setup that the electrification programme was the responsibility of the Ministry of Energy and Kenya Power, the country’s transmission, distribution and retail company (with KenGen being responsible for generation), who would implement the project. However, during this time the pace of rural electrification remained unchanged. The cost of grid expansion was prohibitively high and there was a general perception that the demand for energy in rural areas was too low to be financially viable.

With the ratification of the Energy Act 2006, came the restructuring of the country’s electricity sector and the creation of the Rural Electrification Authority (REA), an agency that operates independently of Kenya Power; and charged with accelerating the pace of rural electrification. By 2013, REA announced that 90% of the country’s public facilities, such as hospitals, had been electrified, suggesting that a large share of the population had access to the electricity grid. According to the Environmental and Social Management Framework (ESMF), despite this success, the estimate in 2014 of the national household electrification rate remained between 18 and 26%. Thus, the ‘last mile’ project is an important programme to closing the gap between those who live within range of power and those who have a connection to power.

A cornerstone project in East Africa

Amongst the key deciding factors that contributed to the commencement of Kenya’s Last Mile programme included the considerably high connection costs that were impeding the rural population and low-income citizens from accessing electricity. This challenge had resulted in these areas’ infrastructure being under-utilised, as households would forgo making the application to be connected, even where the network was in proximity to their residence. Furthermore, connections were being implemented individually in an identified area, whereas network optimisation can only be achieved where all households in the identified area are connected at once. On a policy level, the drive and need for the government to attain its goal of achieving 70% electricity access by 2017, and universal access by 2020, were major drivers behind the Last Mile programme becoming a cornerstone project in the region.

On the official launch of the Last Mile Connectivity Project and National Schools Electrification Project, Kenya’s President Uhuru Kenyatta stated that the decision to reduce the cost of installation was reached after the progress that the government had made in increasing power generation and is aimed at allowing all Kenyans access electricity. Kenyatta added: “We have asked Kenya Power to allow those who cannot pay…

Interdependencies and the electric power grid