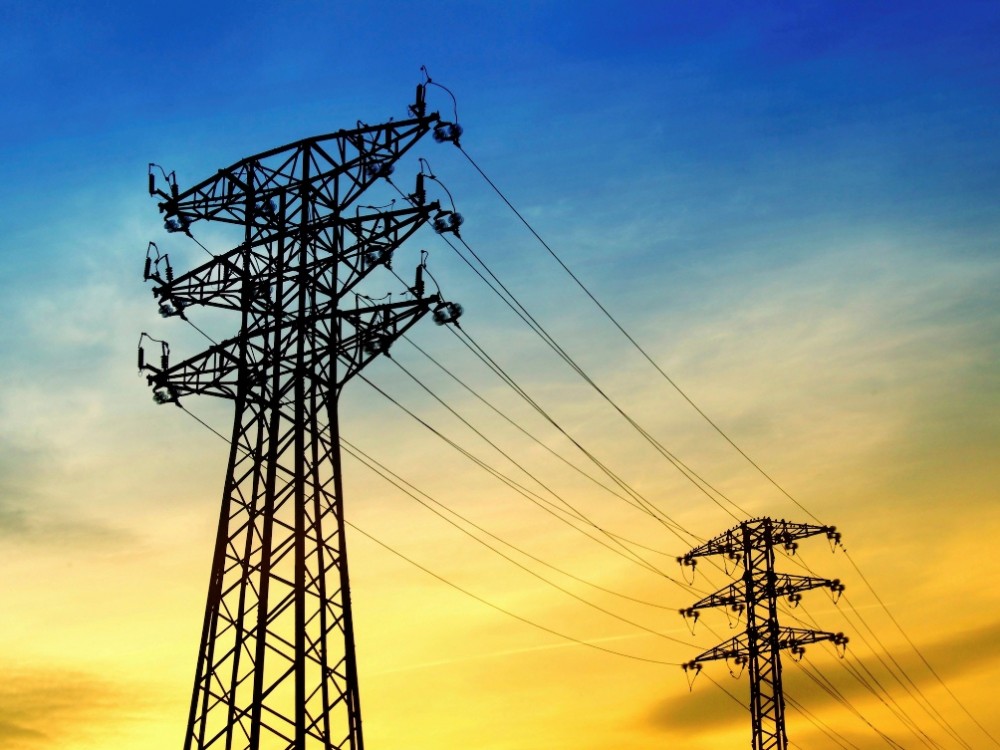 South Africa’s Independent System and Market Operator (ISMO) bill is intended to help the country create a competitive electricity market and facilitate further, much needed, new generation capacity.In its current form it will not achieve these objectives.

Unlike South Africa’s ground breaking integrated resource plan (IRP 2010), this key piece of legislation has not seen nearly as wide a consultation process. In the view of research professor at the Energy Institute of the Cape Peninsula University of Technology, Dr Philip Lloyd, it deserves greater attention, particularly in light of existing flaws in the draft bill. “The problem that exists with the bill in a sense might be because there has been a lack of debate, and such an important bill has not gotten the public exposure it deserves.”In September 2012, following a hearing before the parliamentary portfolio committee (PPC), South Africa’s draft ISMO bill, which was released during May 2011, was sent back  o the country’s department of energy (DoE) for further scrutiny.A response is due in December 2012 or January 2013, though it is believed the DoE may be hard pressed to achieve this time frame.

As envisaged in the draft bill, the ISMO will undertake planning of transmission and power generation capacity as it has to procure sufficient energy and capacity to meet load and transmission system requirements. “In its present form it will accomplish nothing except to insert another layer of bureaucracy into an already over-regulated environment,”Lloyd tells ESI Africa. “It will interfere with operations of the various parts of the electricity sector, and this proposed legislation confers powers without conferring responsibility. It does not achieve its stated objective.”

He finds little positive in the legislation as envisaged, other than that it does allow independent power producers (IPPs) to sell power to it and allows wheeling. One of the cons is that it adds a layer of bureaucracy between Eskom and the National Energy Regulator of South Africa (Nersa). “Essentially this ISMO entity would have power over everything but no assets and a company with no assets should not be in business.There will be generator operators, transmission operators and distribution operators, all of whom are supposed to do the ISMO’s bidding, even building new power stations on demand.This represents a super bureaucracy, centralised planning to a degree that not even the Soviets considered,” Lloyd says.

In general, based on international experience, the concept of a neutral electricity broker works, and most of Western Europe has that model. However, the key difference, which bears repeating, is that the broker owns the transmission infrastructure and maintains it. The DoE’s further due diligence on the ISMO is now considering two scenarios. The first is that contemplated by the ISMO bill where it does not own the transmission assets, and the second is a scenario where it does own the transmission grid.

Continue to read this article online 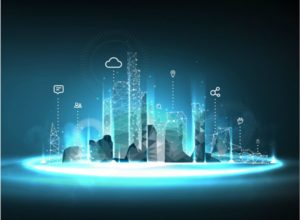 Heightened threat: Is a smart city a secure city?