The number of Current outputs that users require from Protection Relay Test Sets always seems to be increasing and of course test sets are evolving to meet these requirements. Some of the latest models of Test Sets, for example, are capable of injecting ten test currents simultaneously from a single test set. Sometimes, however, even this isn’t quite enough and in certain applications more is needed. 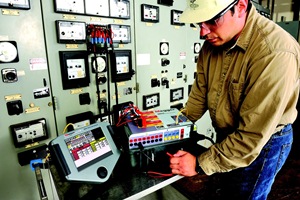 This was most definitely true when a Customer in South Africa wanted to test a new Bus-zone Protection panel, manufactured by one of the World’s well known Relay Manufacturers.

The panel was to be installed as an upgrade in one of the South African 400kV Sub-Stations. This specific Bus-Zone Panel had 16 Protection Relays, and to test the Bus-Zone Scheme effectively, the most convenient solution was to inject current into all of the relays simultaneously. Unfortunately, there is no single relay test set on the market that supports 16 current channels.

However, the local Megger organisation was able to offer an interesting alternative. Instead of using a single test set, why not interconnect multiple relay test sets to provide the required number of current channels? The engineers from Customer and the Relay Manufacturer found this suggestion interesting and so arrangements were made for it to be evaluated. 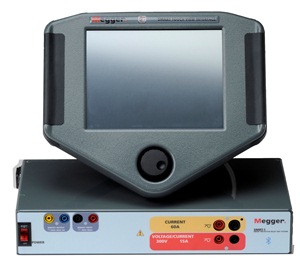 The test equipment performed exactly as required and the simulation of different zone faults went smoothly when a simple pre-fault/fault test was run. In the pre-fault stage a stable Bus-zone condition was simulate and after a predetermined time period a fault was injected and the time was measured on how long it took to clear the fault. After this test was completed successfully the Breaker fail testing was performed, using seven stages, and once again proved to be problem free. 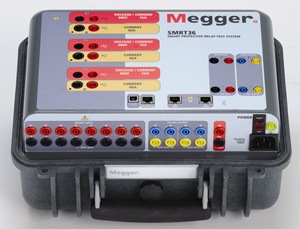 At the end of the testing both the Customer and the Relay Manufacturer’s engineers agreed that this novel approach offered major benefits, not the least of which was that it had allowed the testing of the new bus-zone panel to be completed in less than a day, when similar panels had in the past typically taken three days to test using traditional test techniques.

Since the initial test the Customer has bought another SMRT36 and is now using three SMRT36’s to inject up to 18 Currents. No end user is however ever satisfied for very long, and it is already being strongly suggested that the next challenge will be to test a protection system that requires 32 currents to be injected simultaneously! 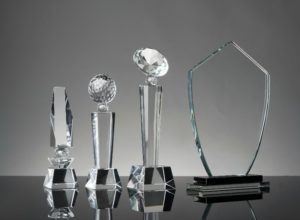