Cyber-attacks are increasingly prevalent across all industries, but one industry in particular is seeing a rise in breaches and hack attempts. The utility sector has, for most of its lifetime, been relatively isolated from such attempts, but as more devices are connected to the internet, utilities are increasingly vulnerable to computer based attacks. 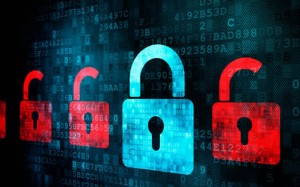 The Department of Homeland Security’s Industrial Control Systems Cyber Emergency Response Team (ICS-CERT), is a US government service for Industrial Control systems which monitors threats and provides teams of experts to react to ICS incidents. The graph below shows the percentage of attacks made against critical infrastructure in the financial year 2012/2013.

Ten years ago there wasn’t a need for the amount of cyber security we are seeing now. Utility systems were not accessible via the internet and the systems weren’t built to be secure. However, the reality is that companies that are reliant on OT, are now having to rethink the way they operate in order to make their operational systems more secure.

In the Verizon report on Data breaches in 2014, the company reports more than 1 367 confirmed breaches and 63 437 security incidents across 95 countries around the world. While utilities currently make up a small amount of the total breaches, the number of reported threats have increased year on year, up from 140 in 2011, to 257 in 2013. According to the United Telecom Council’s (UTC’s) Senior Strategist, Nadya Bartol, this may not mean that the number of incidents have increased, but certainly the number of reports around incidents have….. 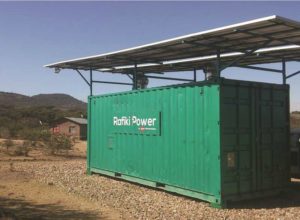