The United Nations Economic Commission for Africa (UNECA) holds an annual statutory meeting, jointly with the African Union, where African Ministers of Finance and Ministers of Planning & Economic Development assess, review and make decisions that will impact the transformation of the African continent. 2015 is particularly important because in July the United Nations will hold, at the Economic Commission for Africa (ECA), the Third International Conference on Financing for Development.

We will be contributing with knowledge products and analytical work, in line with the African Union Agenda 2063, adopted by the African Heads of States and Government in January 2015 in Addis Ababa, and the Common African Position on the post-2015 development framework.

What are the UNECA projects and developments that readers should know about?

One key policy research put forward by the ECA has recently found that private equity investments – usually associated with long term growth – have risen significantly, with an average annual growth of 26%, thus reflecting an improved and sound African business environment. Yet Illicit Financial Flows through trade mispricing are widespread in resource rich economies – growing at 32.5% over 2000-2009 (close to $60 billion a year) – equivalent to nearly all the overseas development assistance (ODA) received by Africa.

Furthermore, our recent analyses on industrialisation through trade, regional integration and structural inclusive transformation positions the ECA as a “go to” institution for cutting edge policy research and advisory. Our intention is to become the major think tank of reference in Africa. The ECA has been implementing a number of initiatives to fast track energy development in the region. One of the identified priority areas is in project preparation, particularly relating to renewable energy and energy efficiency. Over the past two years, and with collaboration with other United Nations Regional Economic Commissions, we… 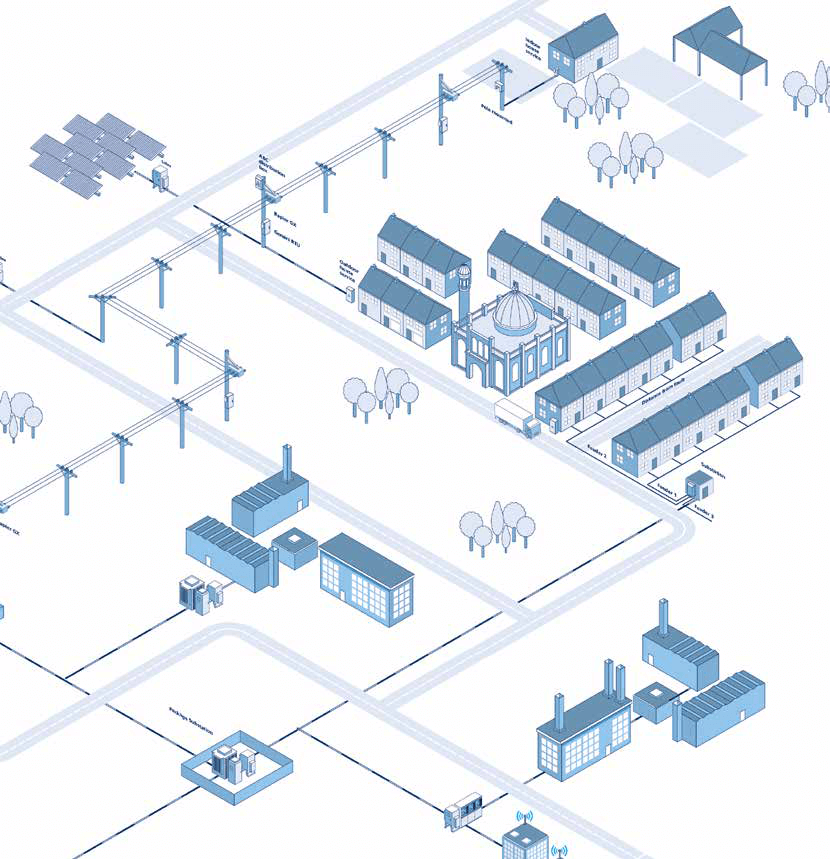