In depth: Embrace standards to evolve a smart industry 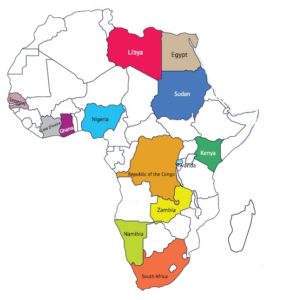 The need for electrotechnical standardisation in Africa is two-fold; firstly harmonisation of standards is necessary to conform to the World Trade Organisation treaties and to support both international and intra-Africa trade.

Secondly, the prime goal for stakeholders in the electricity supply, ICT and related industries in Africa is to cooperate in the effective application of common standards to build the infrastructure needed to develop Africa, and to support African states in meeting the millennium development goals (MDGs).

As the developed world embraced the benefits of electricity, electrical and then electronic products, systems and services, at the beginning of the 20th century, the need for appropriate international standards and conformity assessment systems developed. Electrotechnical standardisation embraces these needs and has continually evolved since the establishment of the International Electrotechnical Commission (IEC) in 1906.

Subsequently, in various regions of the world, structures have developed to facilitate trade in electrotechnical equipment and common application of electrotechnical standards, notably a European Committee for Electrotechnical Standardisation (CENELEC) in the EU and AFSEC in Africa.

What are the main challenges for African standards?