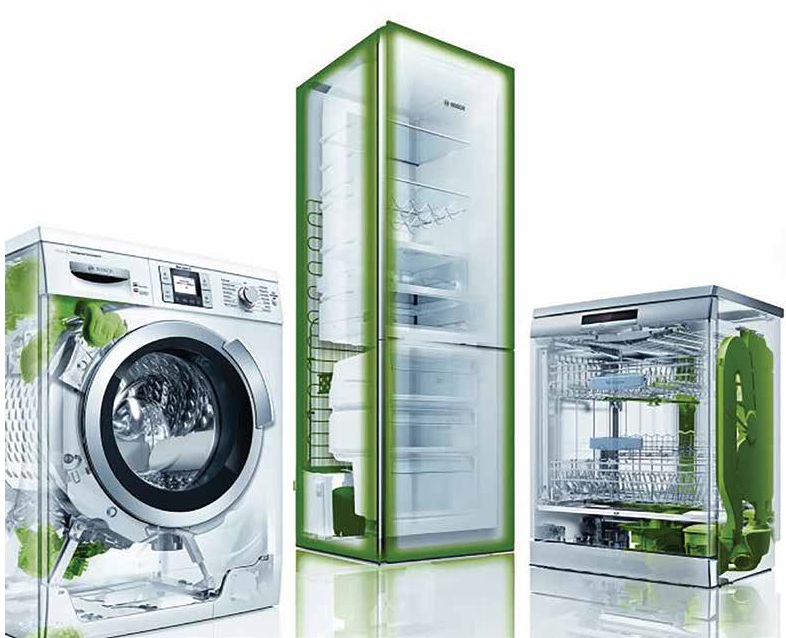 However, to date, African policy and energy sector leaders haven’t even come close to fully exploiting energy efficiency’s extraordinary potential to meet the continent’s rising power demand and population growth. Ambitious and sustained energy efficiency efforts can, and should, be a keystone of Africa’s electrification plans.

Where energy efficiency programmes have been prioritised in African countries, the results have been impressive. For example, to address rolling blackouts, Ghana’s government established Africa’s first appliance energy efficiency standards and labelling programme in 2000. The programme currently covers CFLs, household refrigerators and air conditioners, and Ghana’s Energy Commission plans to expand the programme to cover motors and televisions. Moreover, a ban on importing used refrigerators has prevented over 260,000 old appliances from entering the market.

According to research conducted by CLASP, consumers and businesses have benefited enormously from these policies; the room air conditioner standard alone saves $64 million dollars in reduced energy bills each year. Due in part to the more abundant, reliable, and affordable energy enabled by these energy efficiency policies, Ghana’s electrification rate, as recorded by the IEA’s World Economic Outlook 2014, stands at 72%, more than double the average in the region.

There is a profound opportunity to build on the successes of the Ghanaian experience across the continent. Preliminary analysis found that over 108 terawatt hours of electricity – nearly 18% of Africa’s total consumption in 2014 as indicated in the Enerdata Global Energy Statistics Yearbook – would be saved in 2030 if governments and markets across Africa transitioned to more efficient lighting, refrigerators, air conditioners and motors. Only four products, as identified by United for Efficiency, a SE4ALL Accelerator leading the implementation for energy efficient appliances and equipment.

In May 2016, ESI Africa reported that South Africa had adopted minimum energy performance standards (MEPS) and labelling for eight products based on European standards. At the official launch, which took place at the annual African Utility Week conference, Minister of Energy Tina Joemat-Pettersson stated that it was an “uncomfortable truth that South Africa is among the least energy efficient countries in the world. When there is load shedding, South Africans look for more energy, rather than saving energy.” Similarly, ECOWAS countries are in the process of developing MEPS for lighting, refrigerators and air conditioners. While promising energy efficiency efforts like these are underway, much more remains to be done if Africa is to be a leader, crafting a more reliable, more sustainable energy future.

Because they tend to be cutting edge technologies, energy efficient products can be more expensive and present a barrier to consumers – but this can be mitigated through economies of scale and innovation, as well as smart, targeted policy. For example, to address the higher up-front costs for more efficient refrigerators, UNDP and the Ghana Energy Commission launched a rebate scheme to incentivise consumers to trade in old, inefficient refrigerators for new ones. Many African countries subsidise electricity tariffs to make power more affordable and accessible, hiding the true cost of energy, discouraging uptake of energy-efficient products and equipment and incurring enormous cost to governments and taxpayers. In a report prepared by CLASP, The World Bank. EA+EE: Enhancing the World Bank’s Energy Access Investments through Energy Efficiency 2015, it is recommended that thoughtful investments and supportive policies that promote energy efficiency can reduce the need for these subsidies and supply-side costs, and these savings can be passed on to consumers in a variety of ways.

But the impacts of energy efficiency on the pace and costs of grid electrification are only the beginning. Super-efficient appliances designed for off-grid applications like solar home systems and minigrids present an extraordinary opportunity for African companies and consumers. Super-efficient off-grid appliances fundamentally transform the economics of decentralised energy, maximising the value of every available watt and putting life-changing modern energy services within reach of millions for the first time.

A 2015 analysis, presented in the paper Powering a Home with Just 25 Watts of Solar Power by Amol Phadke et al, found that super-efficient appliances can reduce the total cost of providing off-grid electricity services by as much as 50%. High quality, super-efficient off-grid appliances like the televisions, fans and refrigerators identified by the Clean Energy Ministerial’s Global LEAP Awards – an international competition that evaluates and identifies the best off-grid appliances – give off-grid consumers and businesses the modern energy services they demand and deserve, while radically reducing energy supply costs. And, these appliances create an exciting commercial opportunity for African entrepreneurs and energy service companies: a recent Global LEAP study estimated that this market could be worth nearly $5 billion per year by 2020.

By creating and sustaining demand for decentralised energy systems, putting modern energy services within financial reach of millions of under-served people, and providing growth opportunities for entrepreneurs, appropriate off-grid appliances are very much the future of Africa’s off-grid energy market. This market simply can’t, and won’t, reach its full potential without a complementary market of great, highly energy-efficient appliances.

Whether we’re talking about access to the grid, or access beyond the grid, energy efficiency is at the heart of a more affordable, more dynamic, more sustainable African states. Africa’s businesses and households want appliances, and Africa needs those appliances to be efficient. ESI

CLASP, a not-for-profit organization, focuses on market and policy solutions related to appliance energy efficiency. The NPO has provided technical assistance to many African policymaking bodies and manages several off-grid appliance market development initiatives on behalf of Global
LEAP and its partners.