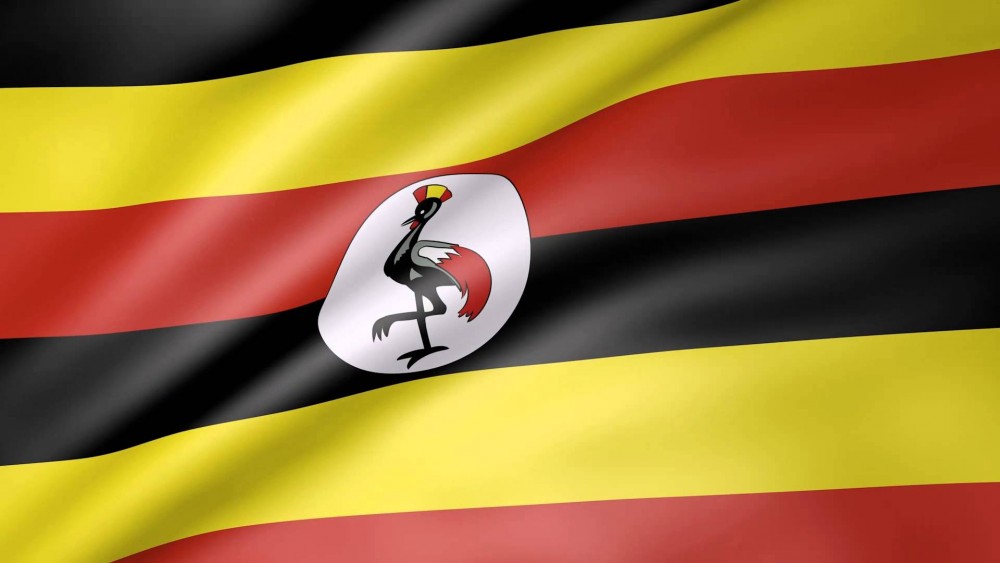 In a recent World Bank study on the “Financial Viability of Electricity Sectors in Sub-Saharan Africa”, Uganda lists as one of only two countries (together with Seychelles) who have a financially viable electricity sector. According to the study, “although these results should be looked at in context, these two countries have continued to display good operational performance. Uganda has made substantial progress in reducing transmission and distribution losses.”

How would you describe Uganda’s current energy sector?

One cannot adequately describe Uganda’s current energy sector without remembering the period of 1992–2013 during which between 355,000 and 574,000 consumers were connected to the national grid. At the same time, the country experienced an unprecedented power shortage with consumers facing up to 24-hour load shedding and its attendant disruption of productive power systems leading to industrial unrest, huge revenue losses, restricted load growth.

The current national energy sector is comparatively an ‘Energy Garden of Eden’, with nearly one million consumers connected to the grid powered by approximately 1,000MW, generated by an energy mix composed of large, small hydropower, cogeneration and thermal stations including private solar installations.

The above rosy picture is further guaranteed by: i) Two large hydropower generation projects totalling 783MW at various stages of construction (Karuma, 600MW at 44% and Isimba, 183MW at 66%) and slated for 2018/19 and August this year, respectively; and ii) The accelerated development of 10 small hydropower projects supported by Global Energy Transfer Feed-in-Tariff (GET FiT) Programme’s Uganda Programme, officially launched on 31 May 2013 and supported financially by a multi-prong consortium of development partners.2 These stations will produce a total of 82.0MWe.

To start with, East Africa region member countries were categorised under Low, the lowest of the four (Very High, High, Medium and Low) in the Human Development Index Report (HDR) 2013 Edition; with Kenya ranked highest at 145, Tanzania 152, Uganda 161, Rwanda 167, and Burundi the least at 178.

Kenya for example leads in geothermal energy mainly because of excellent geothermal policy, highly qualified ‘geo-this; geo-that’ personnel, coupled with unrivalled financial inflows. Uganda, on the other hand, leads in developing both large and small hydropower projects because of renewable policy coupled with Global Energy Transfer Feed-in-Tariff (GET FiT)’s Uganda Programme and security; while South Sudan can hardly undertake any investment in, and implementation of, energy projects because of prevailing insecurity.

What role can, or does, Uganda play in the regional energy market?

Uganda has played a significant role in the regional energy market since the inception of commissioning the Owen Falls (renamed Kiira) hydroelectric power station in Jinja in 1954. The initial power generated was and is still exported to Kenya to date.

Kikagati small hydropower power station, constructed early 1960s on the Tanzania-Uganda border, supplied power to Tanzanian northern towns long before the national power grid reached areas and environs; until its destruction in 1979 during the war that removed the former President Idi Amin (RIP) from power in Uganda.

The Uganda Government energy ministry and its statutory agencies’ officials play key roles in energy affairs of the East African Community (EAC). For example, the National Electricity Regulator together with other EAC member countries’ counterparts is a member of the Energy Regulators Association of East Africa (EREA) that was formed in May 2009. The association is represented at the Power Working Group (PWG) of the EAC that is tasked with the review of regional power strategies and implementation of regional power projects.

PWG together with Eastern African Power Pool (EAPP) updated the regional Power Master Plan with an objective of coordinating the regional power planning of the EAC Power Grid that will send and receive electricity from each member country. [See the Big Question on page 90 for more on linking power pools – Ed]

Where has Uganda witnessed the most progress in the past five years?

Looking specifically at electricity power generation, transmission, and urban and rural distribution infrastructure, in the past five years Uganda has witnessed the most progress in the deliberate policies of developing roads and electricity infrastructure. Setting the roads aside, the national planners set a high vision of universal access to electricity by 2040, replete with requisite development in key areas of generation, transmission, distribution and overcoming challenges of disparity in urban and rural energy availability – thus achieving dedication to socioeconomic transformation of Uganda’s rural communities by extending electricity services in an equitable and sustainable manner.

As detailed in my response to the first question, the current installed power generated capacity of 1,000MW with 783MW in construction and the GET FiT small hydropower projects at a rated capacity of 82.0MWe, are all slated for completion in 2018/19. As a result, hundreds of kilometres of new or upgraded transmission lines and 10 substations of 132kV and 220kV configuration were completed or were at an advanced stage of construction and commissioning in 2018/19 period.

As an advisory board member, what do you hope the Future Energy Uganda conference will achieve?

The Future Energy Uganda conference is, to echo the convenor, an exclusive and unique platform offering delegates an opportunity to identify potential business in response to an increasing demand for power from consumers and industry, enjoying rich and diversified energy resources.

The achievements are many and varied; ready to satisfy the delegates’ desires and needs in colour, quality, quantity and volume – whether one is a new or old hand at such conferences.
On the side of Ugandans, the conference and exhibition will bring a global one-stop centre to their door for new energy equipment, technologies that will boost their knowledge, offer new business partnerships and solutions from experts.

The regional, continental and overseas delegates will not only share the above but put themselves in an advantageous position of obtaining first-hand experience and understanding of Uganda’s energy resources. I trust that attendees will be exposed to the progress and availability of supplier and service markets worth multimillion dollars, coupled with meeting high-level decision makers, influential private and public officials in the energy sector.

The rich cultural heritage, the ‘pearl of Africa’ flora and fauna, and snow-capped mountains are there for all to see. Discovering the coffee, tea, and sugarcane rolling gardens is not the same as seeing them in photographs or on television. Boiling your eggs or potatoes in Buranga geothermal manifestations is a better introduction to geothermal resource than interpretations from geochemical, geophysical diagrams, maps or PowerPoint presentations on ‘Uganda geothermal resources delivered in California’! Come to Uganda and live the experience. ESI

Join in on the experience at the Future Energy Uganda conference on 12 – 13 September 2017 in Kampala. www.future-energy-uganda.com

References
1 Some of the information and data presented is sourced from Ministry of Energy and Mineral
Development, Rural Electrification Agency – 2014 and UMEME Annual Reports and various Proceedings
of various Conferences. Information in this document that differs from that existing in the above
publication is my error and its use is not my responsibility.
2 The partners are Government of Norway, the United Kingdom, the Government of Germany and EU
through the EU Africa Infrastructure Fund as well as the World Bank through their IDA Partial Risk
Guarantee (PRG) instrument.
3 South Sudan was admitted into East African Community in March, 2016
4 CIA World Fact Book 2016.The Consumption given is in kWh and 2014 estimates.