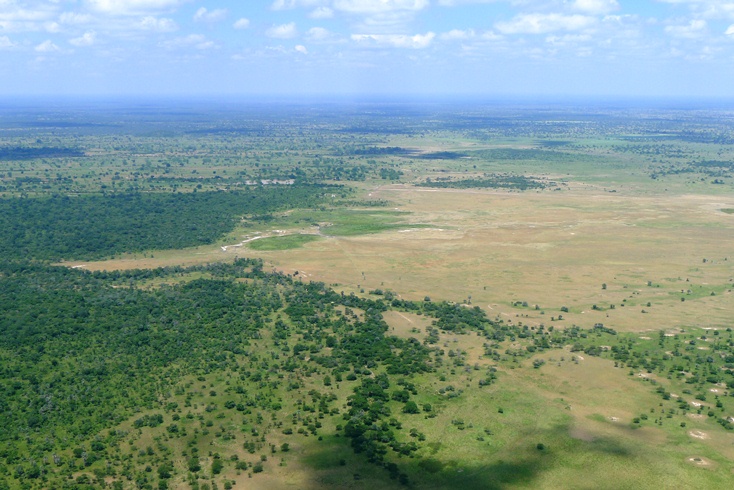 “The amount of heat that flows annually from the Earth to the atmosphere is enormous – more than needed to power all nations of the World – if it could be harnessed…if only 1% of the thermal energy contained in the uppermost 10km of our planet could be tapped this amount would be 500 times that contained in all oil and gas resources of the world,” Geothermal Energy: Clean power from the Earth’s heat – US Geological Survey 2003.

The term geothermal system refers to all parts of a hydrological system including the recharge zone, all subsurface parts and the outflow of the system. The geothermal reservoir is the hot and permeable part of a geothermal system whose thermal energy may be exploited to create mechanical energy for power production or used for direct thermal applications, such as within the agro-industry.

Geothermal systems are predominantly associated either with 1) active magmatic plate tectonic margins or intracontinental regions of active tectonism and associated volcanism such as Iceland and the eastern arm of the East African Rift System & respectively, which are normally high enthalpy; or 2) sedimentary basins formed within extensional intracontinental rifts with no evidence of magmatism (volcanism), which are often medium-low enthalpy.

Zambia hosts a number of geological domains – including non-volcanic extensional basins, hot granites, and areas in the north of the EARS – that are recognised as being prospective for geothermal energy. Historic work identified a number of prospective targets; and a Zambian-Italian joint venture built a geothermal pilot plant on the Lake Tanganyika Rift structure in the 1980s.

However, with concerns around the increased cost of exploration matched with unsuccessful developments in the western branch of EARS, new and innovative exploration strategies needed to be implemented. To be of economic significance a geothermal system requires temperature (a heat source), rock permeability (to host the thermal reservoir) and groundwater (to act as the working fluid transporting the heat) and by implication a barrier (cap rock) to hold the accumulated heat in the reservoir in a convective setting.

In Zambia, the above developments were identified after conducting a regional assessment of identified geothermal systems, which led to the prioritisation of a number of targets associated with extensional domains in the Kafue Trough – a sedimentary basin filled by the Permian-aged Karoo sequence overlying metamorphic basement rocks and bounded on the north by the Mwembeshi shear zone, which is considered to be a major crustal structure.

Exploration techniques used by the project developers in the four years that they have focused on this target have included an analysis of satellite imagery, hydrochemistry and geothermometry of thermal spring waters, and geophysics (including ground magnetic and resistivity). In addition, activities have extended to include the drilling of shallow soil temperature holes to map heat anomalies, geothermal gradient holes and slim exploration wells. While these methods and techniques, especially the drilling, are not conventional for geothermal exploration within Africa, they have enabled the company to determine that heat derives from a fault hosted deep circulation geothermal system. It has calculated an inferred usable geothermal resource of 10-20MW on the part of the geothermal system that has been drilled, at a cost and in a time frame that is realistic for the private sector.

The surface manifestations of the Bwengwa River Geothermal Resource Area include geothermal springs that extend over 7km and lie on the southern bounding fault of the Kafue Trough. Ongoing exploration has to date included the drilling of five temperature gradient holes totaling 1,980m.

Results confirm a geologic setting conducive to geothermal hydrothermal systems and also give a strong probability of a medium-low enthalpy geothermal resource that can support a power generation project of at least 10MW. Heat-in-place, power density and heat flow (loss) methods were used, providing a consistent estimated usable resource capacity in the range of 10-20MW. The Bwengwa River Geothermal Resource Area contains compelling evidence of the three key elements required for hosting a hydrothermal system: temperature, permeability and water.

Evidence for minimum reservoir temperature from 130oC to more than 150oC is provided by both fluid chemistry and temperature gradient holes. Permeability is confirmed by the discharge of the hot springs along the regional bounding fault and the associated geologic structures. The reservoir is in fractured basement rocks at a shallow to medium depth adjacent to the bounding fault. The source of water is local meteoric water that is plentiful.

Geothermal is recognised as a significant source of energy for power production as it has several unique attributes that make it desirable in any energy mix: these include being dispatchable, environmentally sound (zero CO2 emissions from binary plants), high operability and low levelised cost. Geothermal power is a mature industry with some 13GW of power currently in global production; 3,600MW in western USA, and closer to home, 610MW in Kenya. The relatively low level of production is in part attributable to the challenges of discovering geothermal systems.

Zambia and the surrounding countries in East Africa are currently facing severe energy deficits. Additional generating capacity and distribution is considered essential for Zambia to achieve its development goals; the Zambian Government and other relevant institutions are taking determined measures to engage the private sector and diversify the power industry. It is generally recognised that the necessary regulatory framework is in place and there is precedent for the private sector production, transmission and sale of electrical power in Zambia. There are ongoing initiatives to adopt cost reflective tariffs.

Within Africa, the focus has been on the EARS and particularly the Eastern Rift. However, as is demonstrated in the USA where the initial focus was on the magmatic geothermal systems on the west coast, a significant proportion of geothermal power is now produced from low-medium enthalpy sedimentary-hosted systems of the Great Basin in Nevada. This may also be the case in Africa, where research and the precedent set in the Kafue Trough suggest that convective deep circulation geothermal systems, which are found in the Karoo rift basins, now seem likely in parts of the western arm of the EARS, which until recently have had little exploration work undertaken. The Kafue Trough is highly prospective for additional geothermal resources similar to Bwengwa River; it is therefore considered realistic that ongoing exploration may well significantly increase the current estimated resource capacity. 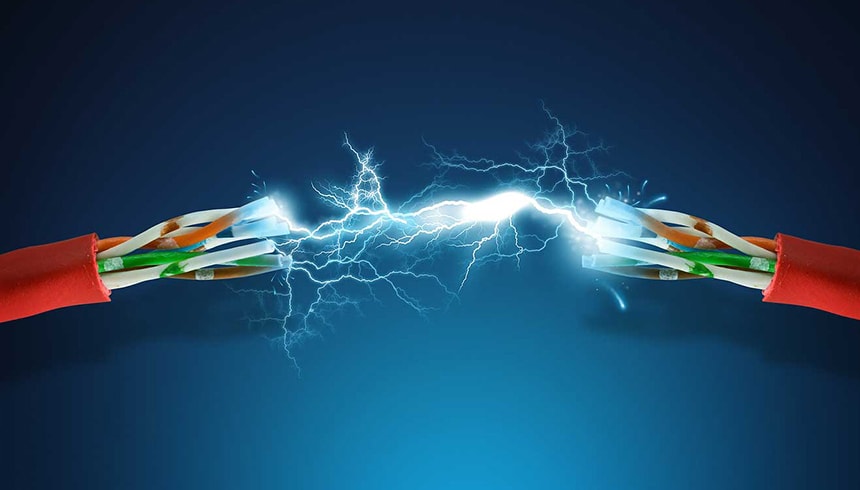 No excuses for electrical accidents